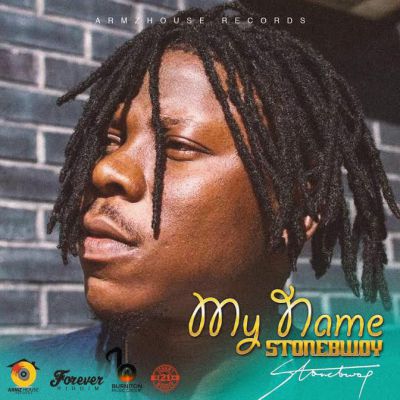 The reigning Reggae and Dancehall artiste of the year shared his song via his Soundcloud account and has received of plays.

According to By Grace, singer : “first official African single on the #ForeverRiddim produced by Armz House Records, Jamaica”.

He continued, Stonebwoy is the only African artiste listed for the official album. Official album features STONEBWOY alongside Mavado, Alkaline, Jahmiel, I-Octane, Kranium, Laden & others. Follow on Instagram & Twitter @Stonebwoyb.

Music: Guru Ft Kaakie – I No Dey See You Sef