A courageous 10-year-old girl pried open an alligator’s mouth, freeing herself after being attacked while standing in shallow lake waters at a Florida park.

Officials of the Florida Fish and Wildlife Conservation Commission claim the child was sitting in two-feet-deep water around 3 p.m. Saturday when the alligator approached and sunk its teeth into her leg at least seven times.

Her family and a lifeguard were nearby, and came to help when they heard her scream for help, WKMG-TV reports. 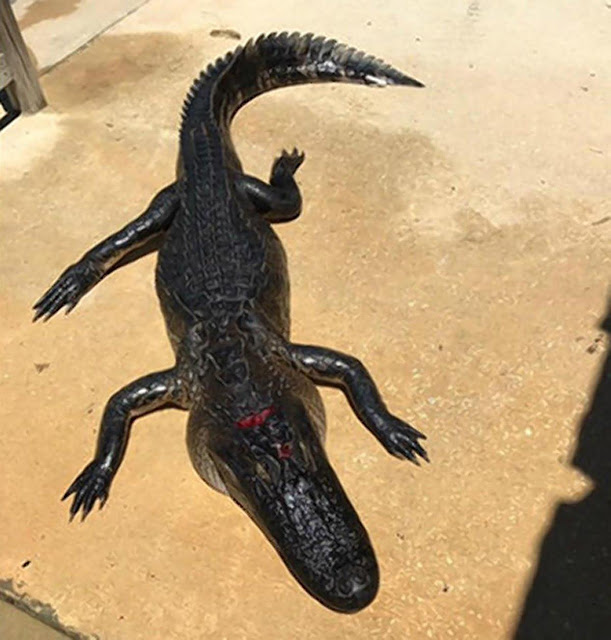 The child was transported to the Nemours Children’s Hospital but later released. She is said to be suffering from minor injuries.