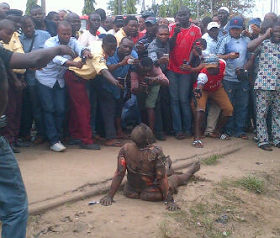 According to eyewitnesses at the scene of the incident in Lagos, the bird collided with an electric wire while going for an operation and fell down, after which it changed into this middle aged woman. It was both a scary and a dramatic scene. Many people could not stand to look at the strange woman. She was later taken away by men of the Nigeria police while in near-unconscious state. 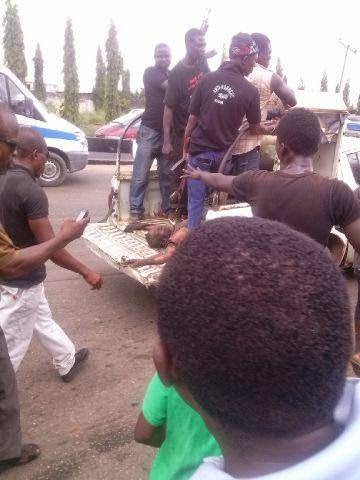 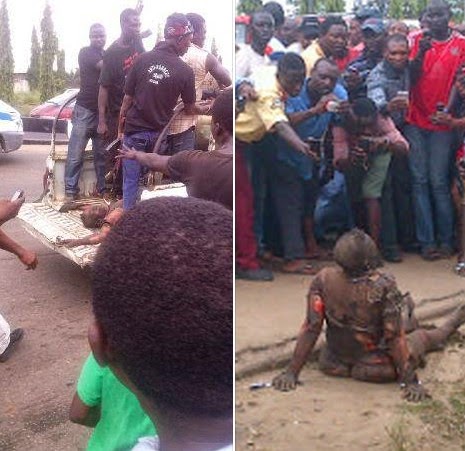 I Don’t Have a Place in My Heart For 9ice…….Toni Payne
DOWNLOAD: TY Bello – The Morning Songbook (Free Album)
Comment