An Italian nurse has been arrested on suspicion of killing 38 patients and an investigator claims she treated murder as a challenge and a pleasure.
Daniela Poggiali, 41, was held after doctors at the hospital where she worked in Lugo, noticed that 38 patients had died during her night shifts over a three-month period. The average number of deaths for other nurses during the same period was ten.Ms Poggiali allegedly targeted patients she considered annoying, or who were visited by ‘pushy relatives.’

Police started the investigation following the death of Rosa Calderoni, 78, in April, who was recovering from a broken femur and was admitted to the hospital feeling dizzy.
According to NY Times,Investigators say that during a post-mortem examination doctors found high traces of potassium chloride, which vanishes after 48 hours, making it hard to detect. It was also found in a drip investigators believe the nurse was using.

She put pressure on one nurse to take photos of her standing over a patient who had just died. ‘She appears euphoric in the photo, next to someone she may have just killed,’ said Mr Mancini.
Posting the photo online, Poggiali captioned it: ‘Mm… Life and Death.’
‘The photos reveal an unbearable cruelty that I have not seen in 30 years on the job,’ said Mr Mancini. 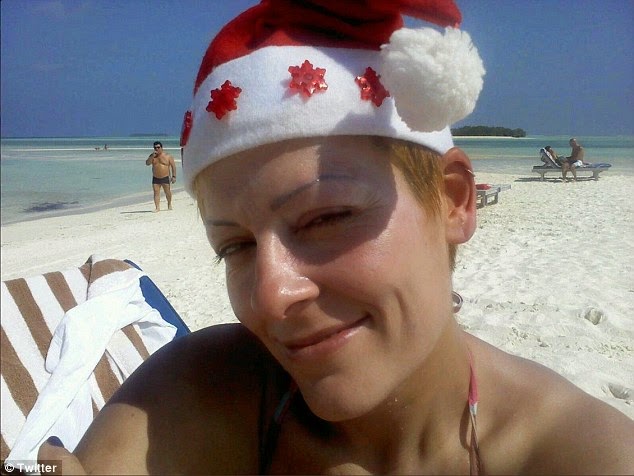 READ ALSO:   Things To Do To Achieve More Than New Year Resolutions

Poggiali reportedly gave sedatives to troublesome patients to avoid being disturbed, telling colleagues: ‘Don’t worry, I will take care of them.’
Police say that she had been stealing money from patients. ‘When one patient protested, Poggiali replied: ‘You’ve got five euros left and you won’t need it.’ That patient died a week later,’ Mr Mancini said.