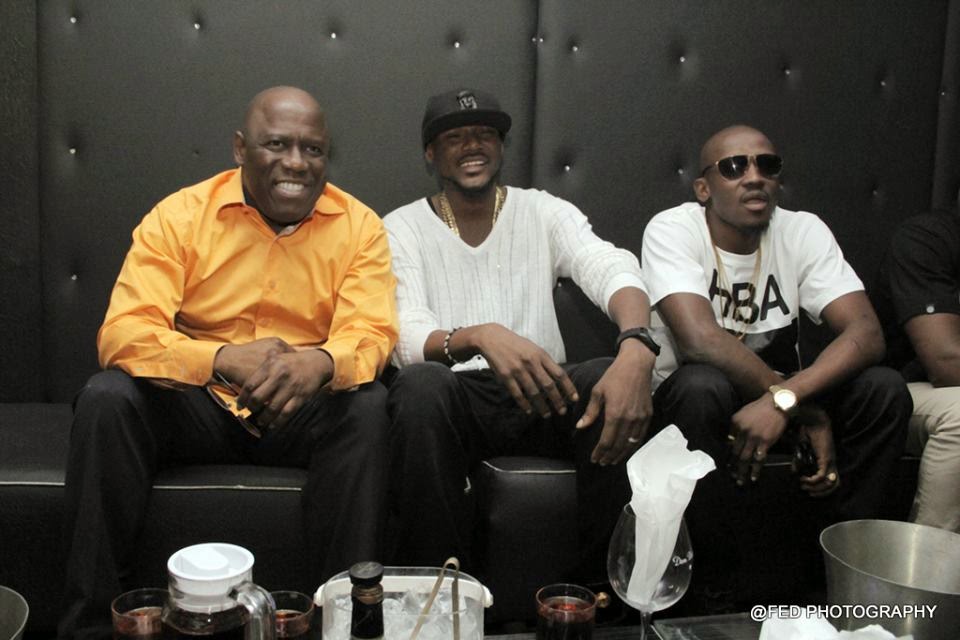 Tuface is teaming up with Kennis Music to celebrate the 10th anniversary of his first album under Kennis Music label – ”Face2Face”. And sources say the widely respected musician is signing a deal. Here’s what an insider source, who pleaded anonymity, told NET:

“2face and Kennis Music are planning something big, it’s more than just the celebration of his 10th anniversary. He has signed a new deal with Kennis Music and we would be working on a lot more.”

Fighting childhood cancer in the face of limited resources