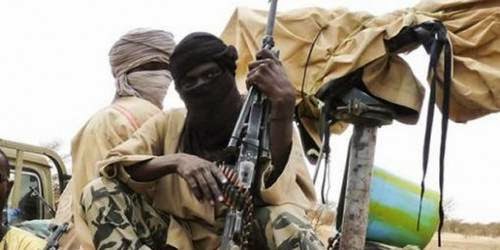 According to Sahara Reporters

Islamist militant group, Boko Haram has intensified their attacks in Borno state less than 24 hours after President Goodluck Jonathan paid an unscheduled visit to the state. Villagers invade told SaharaReporters that the militants killed several villagers and burnt down many homes as well as shops. The attack that was initially resisted by vigilantes known as “Civilian Joint Task Force” affected Kayamula, a village some 15km to the Giwa Barracks in Maiduguri.

Kayamula is in Konduga local government area of the state. Some resident, that fled the scene of the attack, said they received advance notice that Boko Haram militants were headed to the village and passed the information to the army but nothing was done to protect the village.

Public forum was not to attack John Mahama – United Cadres