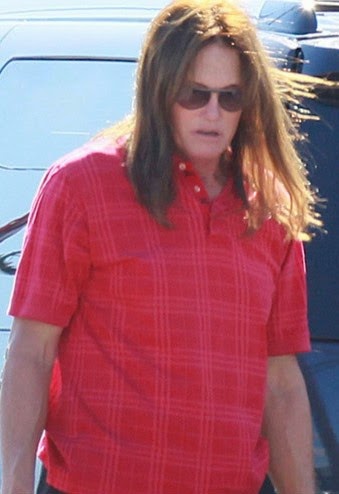 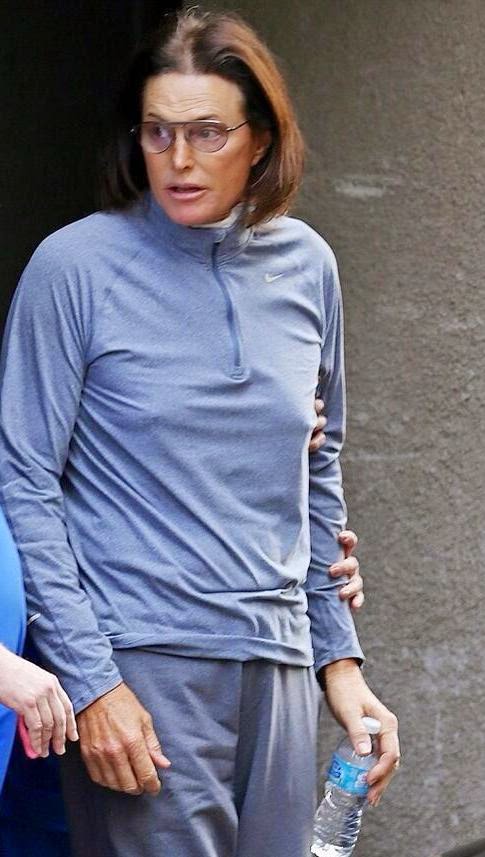 Bruce Jenner, who has been married three times and produced 6 children — could become attracted to men after a powerful element of his transition into a woman takes hold … this according to medical experts and members of the transgender community.

TMZ has spent several days surveying medical experts, who tell us Bruce is in the middle of Cross-sex Hormone Therapy, which involves heavy doses of estrogen.

The estrogen drives down levels of testosterone and the brain “feminizes” — in the vernacular, he begins to “think like a woman.”

Several prominent doctors in the field tell us, the hormones often change sexual preference. These doctors say in cases where sexual preferences change from women to men, the patient often had suppressed feelings before the transition and the estrogen allows their true feelings to surface.
One leader in the transgender community tells TMZ … she says based on 300 transsexuals in various countries, 1/3 of them retained their sexual preference, 1/3 identified themselves as bisexual and 1/3 changed sexual preference.

As for Bruce … we’re told he’s in a transformative stage, where his skin will change, and his breasts will grow and his voice will become more feminine. The changes are enhanced by procedures Bruce has already completed, including Botox, facial laser hair removal and several other surgeries, including his laryngeal shave.

READ ALSO:   Billie Piper forced to remind Chris Evans where they got married in awkward interview