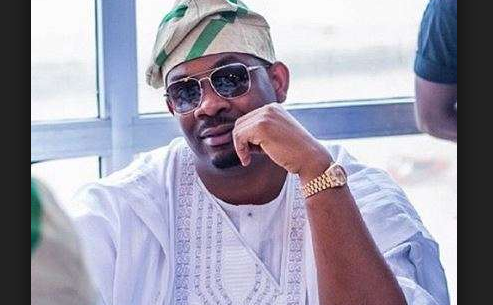 Since this Headies 2015 beef between Don Jazzy and Olamide broke, it’s hard to find any top guy in the same industry that both of them belong to that is supporting Don Jazzy.
I start to wonder how come Don Jazzy is so bad among his colleagues…from Ice Prince to Kcee, Phyna, Timaya, Wande Coal and others who were close to him, the story is same. They are all not happy. Then I just saw something from Cynthia Morgan again praising Olamide. Read it: 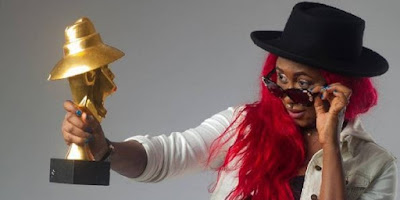 “And to that artiste friend of mine who’s ever got my back Olamide aka Badoo. He had seen all the star in the girl before alotta other people. He would post my new shit wen I no even send am, and when everyoda person is forming to not see it or even know me… I love you!”

– whatever it is that is making everyone be on Olamide’s side, Don Jazzy should just try and change.

LOL! This Is The Reality In Relationships Today
WONDERFUL! Come In Here Guys and See The Water Bus
Comment