With Luis Suarez unlikely to leave Barcelona any time soon and Lionel Messi declaring his desire to stay at the Camp Nou despite Manchester City’s interest, Neymar is the likeliest lad to make way. There are reports that the Brazil captain and his father reportedly met with representatives from Barca’s bitter rivals Real Madrid while attending the 2015 Ballon d’Or ceremony earlier this month.

Liverpool have reportedly made an offer of €32 million (£24.6m) for the Shakhtar Donetsk forward Alex Teixeira.The Brazilian has previously been linked with Chelsea but Jurgen Klopp seems keen to get the jump on their rivals and seal a deal in January. 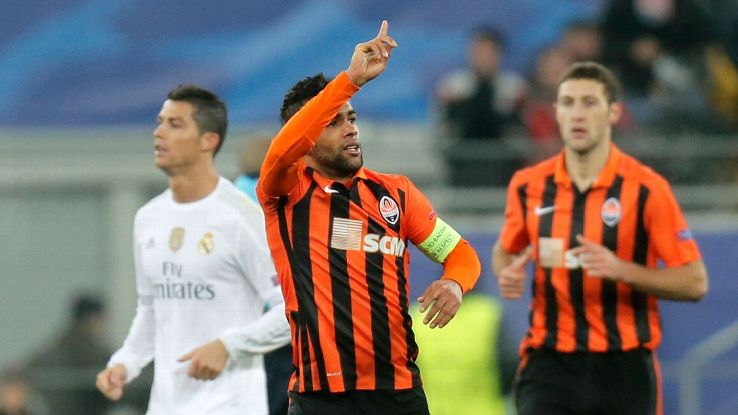 Claudio Ranieri wants to sign a new striker before the transfer window closes and the Leicester boss is “very confident” of doing so.Allowing Andrej Kramaric to go out on loan to German club Hoffenheim has left Ranieri with just three strikers and the Italian would like to lessen the burden on main man Jamie Vardy.”We have our eyes open,” said Ranieri. “If there is a good opportunity for us, we are ready. Now I want another attacking player – a striker.”I am very confident. My staff is fabulous, every day they are working, because when I ask about something they are ready.” 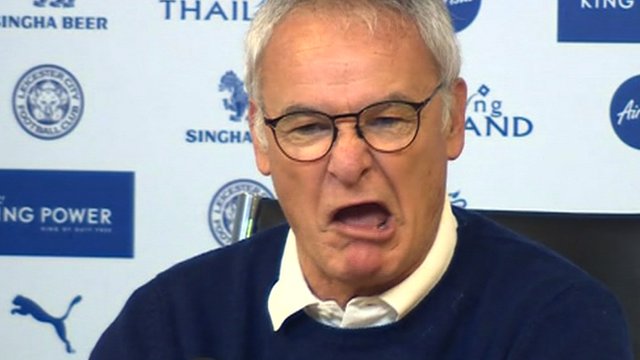 Mauricio Pochettino says he would be interested in bringing Gareth Bale back to Tottenham from Real Madrid.The Football Leaks website have published a document which they claim shows Tottenham have the first option to buy Bale back from Real if another Premier League club tries to sign him.That would mean if another Premier League club puts in an offer for Bale before June 30, 2019, Spurs have 72 hours to match the offer – and if they do, Real have to sell him back to Spurs.”I think if we have the option to sign him – why not?” said Pochettino. “He’s a great player and a player that can improve our squad.”Bale left White Hart Lane for a world-record fee of £85million in September 2013.

Slaven Bilic says West Ham could sign a striker this month but has described reports of a move for Daniel Sturridge as “paper talk”.Bilic is currently without injured forwards Andy Carroll and Diafra Sakho, while Mauro Zarate and Nikica Jelavic could leave the club during the January transfer window.That would leave room for a new recruit, but the Hammers boss has played down suggestions THE Liverpool frontman is a target.”That is only a rumour and there is nothing behind it,” Bilic said. “I am not talking about who we want – Daniel Sturridge is a big player and a big name – but that is only paper talk.”Pressed on whether he would be interested if Sturridge became available, he said: “What if? I would take Lionel Messi also, but it is only an ‘if’ so there is nothing in it.”

Liverpool target Inaki Williams has signed a new long-term deal at Athletic Bilbao, the La Liga club have confirmed.Williams, who came through the ranks at the Basque outfit, is now under contract at San Mames until the summer of 2021.In addition, Williams buy-out clause is now set at €50million (£38.1million). 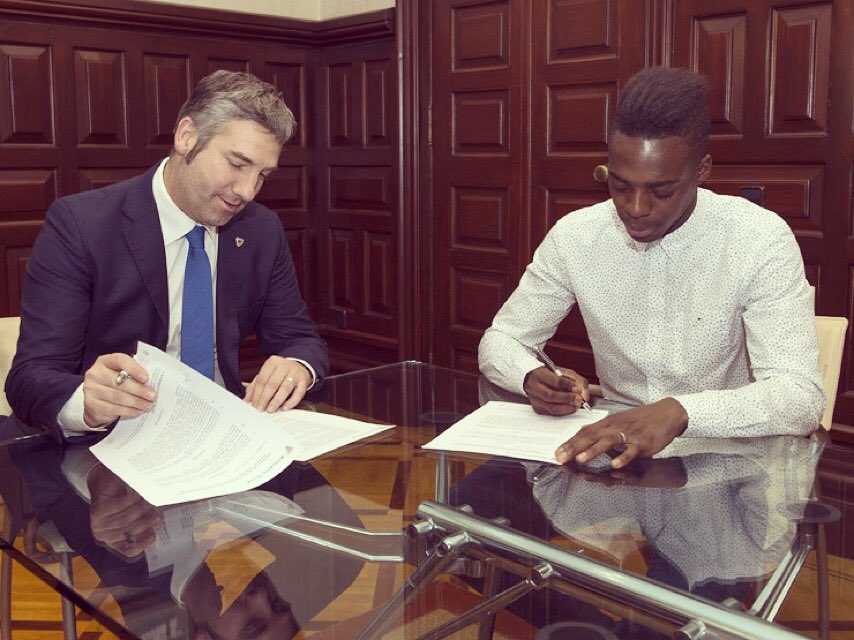 Chinese clubs have signed four players from the Corinthians starting lineup that won the league title in November.The latest to go was defender Gil, who signed this week with Shandong Luneng. Brazilian media reported that his transfer fee was $11m, with a monthly salary of $350,000.

Real Madrid have told Manchester United target James Rodriguez that he will be sold if his behaviour does not improve.

LMAO! What Is This Lady Doing Inside There?
Ghen Ghen! Army Officers Ordered To Declare Their Assets
Comment