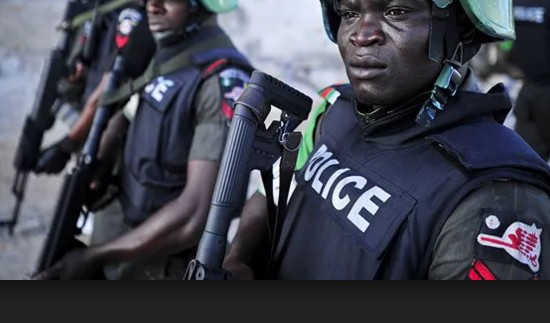 The Inspector General of Police, Solomon Arase has deployed six thousand police officers and 14 units of Police Mobile Force personnel to Rivers state, to prevent electoral violence and to ensure a smooth and orderly conduct of the Rivers State Supplementary elections slated for Saturday, March 19.

The IG also directed the AIG in charge of Zone 6 Calabar, Adisa Baba Bolanta to relocate to Port Harcourt on Monday, March 19 for pre-elections preparations and to create a conducive environment for free, fair and credible election.

A statement by ACP Olabisi Kolawole, spokesperson, Force Headquarters, reads:
“In addition, the Deputy Inspector-General of Police in charge of Department of Operations, DIG Sontoye Wakama, has also been directed to proceed to Rivers immediately to hold meetings with Stakeholders and Police officers in the State Command on the need for peaceful conduct before, during and after the election.

“The IGP, while assuring the law-abiding electorates of a secure and enabling environment to exercise their franchise, warns all security details to desist from accompanying their principals and politicians to polling booths and collation centers during the election.

“He emphasizes that only security personnel specially assigned for election duties must be seen within and around the election designated places.”