Corinthians central defender Felipe is being pursued by Portuguese giants Porto, the Brazilian said on Tuesday. 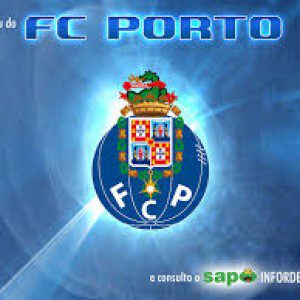 FC PortoThe 26-year is currently tied to Corinthians until 2019 but he has left the door open to a summer move.

“I learned from my manager, he said there are a few clubs interested, but my focus is at Corinthians,” Felipe was quoted as saying by the Sambafoot news portal.

“I have a contract. My manager came to speak about Porto. It was an enquiry. If something happens, it’s natural, but my focus is complete.”

Felipe has made 46 first-team appearances for Corinthians since joining the club from Bragantino in 2012. Enditem