Beautiful Alexandra Andresen is world’s youngest billionaire and she’s worth an eye-popping $1.2b…

Daily Mail reports that Alexandra comes in as one of the richest people on the planet, after inheriting millions from her business-man father Johan Andresen.

The Andresen family own Ferd, a long-running private investment company. In 2007, the Norwegian beauty shot to the top spot as the youngest billionaire in the world when her father transferred 42% of the business to her.

Her sister Katharina is just one year older, and received the exact same stake in the business.

This year Alexandra made it onto the Forbes World’s Billionaire list. Alexandra, who recently graduated from high school, is one of Norway’s most successful horseback riders, as reported by Forbes. 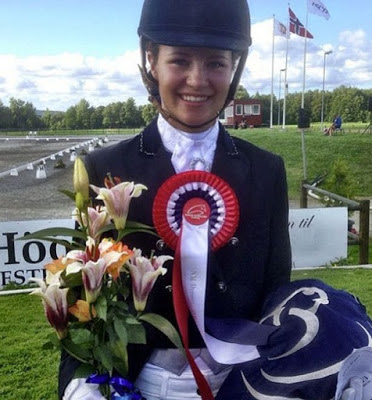 The teenager’s incredible wealth was not widely known until recently, but her family’s wealth goes back in generations. Her great-great-great grandfather bought J.L. Tiedemanns tobacco factory in 1849, which later became the country’s market-leading cigarette maker.
In 2005, the family sold the company for ethical reasons for a huge $500million.
If your father or grand father has nothing you can build on, don’t despair. Work and change the narrative. 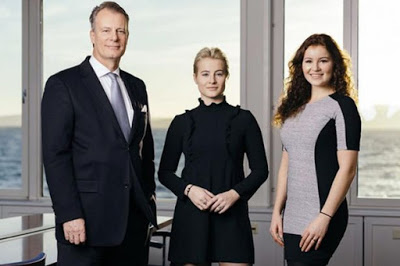