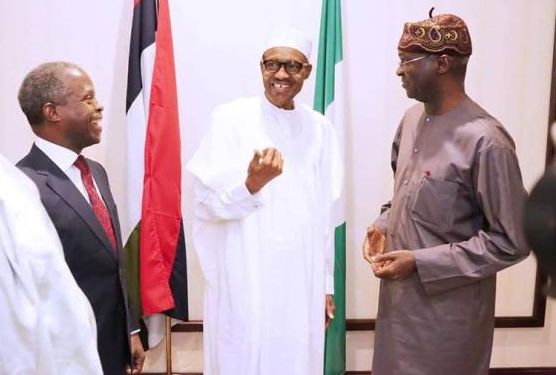 The Federal Government says it has released N400 billion from the 2016 budget to implement capital projects and an additional N60 billion will be released in a few days time.

Addressing newsmen on the state of the economy, Minister of Finance, Mrs Kemi Adeosun, disclosed that “over N400 billion has been released so far from the allocated funds for capital expenditure. We are holding another meeting today (Friday) for N60billion to be released in a couple of days.

We have been pumping money into the economy since May when the budget was signed.”

Speaking on the recession that the country has slid into, the finance minister assured that the country will come out of it. However, to overcome recession, Adeosun insisted that “if we stick to what we are doing: fight corruption, redirect stolen funds to the economy, cut out wastage, duplication and leakages, continue with the payroll clean up of the N165bn Federal Government wage bill monthly, the economy will recover.”

READ ALSO:   Akufo-Addo Rounds Off Campaign On Thursday
According to her, “Nigerians will soon begin to see the sign posts of recovery”.

Covid-19 deaths are going up — WHO warns, as world records most cases ever in a single week