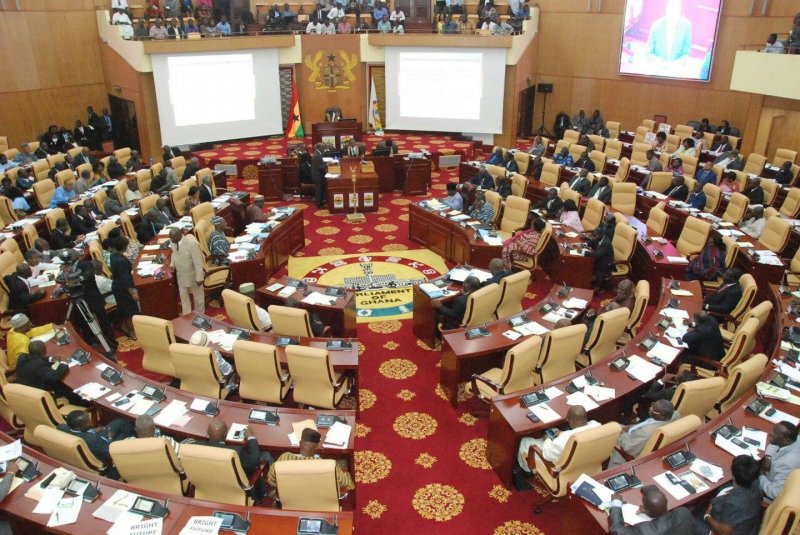 Parliament is set to reconvene over the controversial Ford vehicle gift given President John Mahama by a Burkinabe contractor.

More than 100 minority MPs have reportedly signed a petition to commence an impeachment process against the President for accepting the gift.

Starr News sources say the Speaker of Parliament sent a message to members Friday evening asking them to report to the House on Thursday September 1, to deliberate on the issue.

The Speaker’s conduct is in pursuance of Article 112(3) of the constitution and order 38(1) of the standing orders of Parliament.

Meanwhile President John Mahama has denied that the vehicle was for his personal use.

He told the clergy at the Flagstaff House that he added the vehicle to the pool at the presidency because he was under the impression that it was donated to the state.

An investigation by journalist Manasseh Azure revealed that Mr. Kanazoe in 2012, dashed President Mahama a brand new Ford Expedition, 2010 model with engine number E173A1905101 and Chassis number 1FMJUIJ58aEB748, and in the same year, earned two juicy contracts from the government.

The contracts won by Mr. Kanazoe as a result of his magnanimity include; the fencing of the Ghana Embassy wall in Burkina Faso at a cost of $650,000 and also the construction of part of the Eastern Corridor Road Project

UPDATE | Governor Dickson’s Aide Flees with His N1.84billion
Open Letter to Obey Ezekwesili: You Have Become Their Laughing Stock
Comment