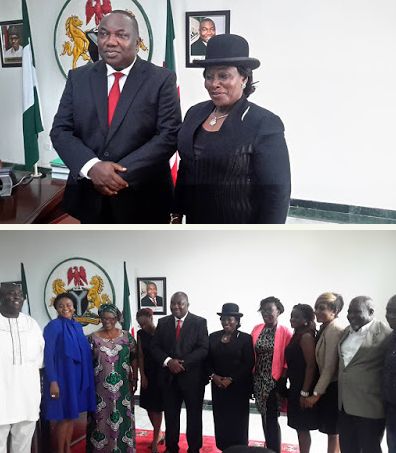 Enugu State Governor, Ifeanyi ugwuanyi, has sworn in Justice (Mrs.) N.P Emehelu as the new Ag. Chief Judge of the state. This is coming after the suspension of Justice Innocent Umezulike as the Chief Judge of Enugu State by the National Judicial Council (NJC) and his compulsory retirement by the state government.

Justice Emehelu is a former Attorney General and Commissioner for Justice in the eastern state. After taking the oath of office, she promised to carry out her duties with the fear of God. 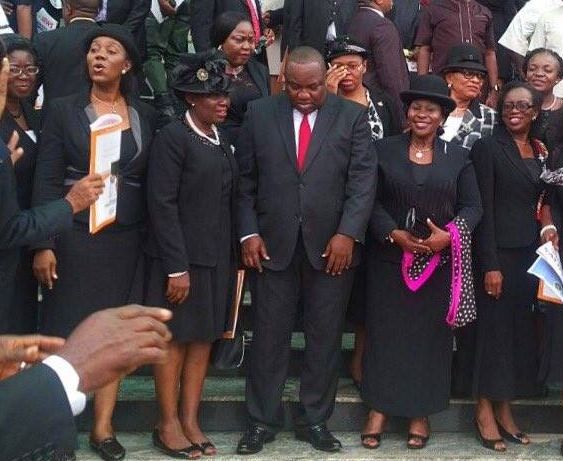