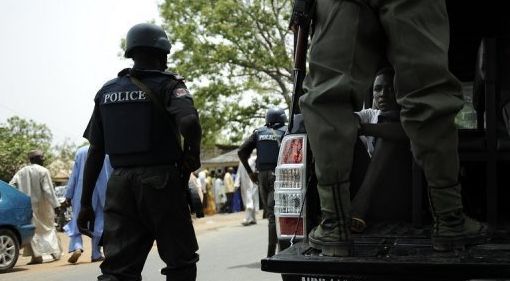 I wonder what such a young is looking for that he would need s*xual performance drugs before he’s able to satisfy a woman in bed. Some folks are just using their own hands to attract trouble.

Why did he do it? He claimed that Hassan made him impotent, after using a native concoction he got from him to enhance his s*xual performance. He allegedly killed him out of anger.

Kumi Jayi was parade before journalist by the police boss. He would be charged to court.

NDC must emulate NPP’s loyalty to its direction – Ebi Bright