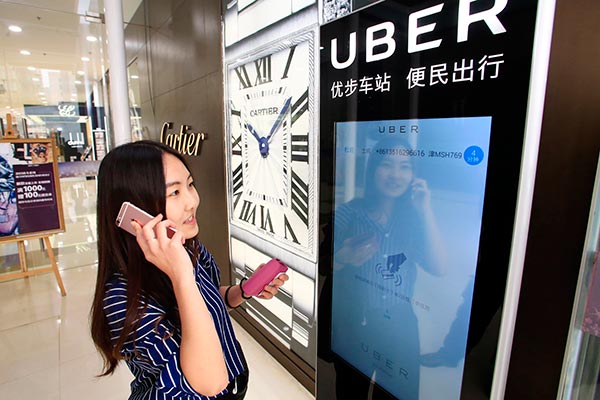 China welcomes foreign companies and entrepreneurs who are willing to develop new products and services in the world’s second-largest economy as long as they respect local laws, the head of the country’s internet regulatory body said on Thursday.

“Being open and cooperative is the only way to promote the development of digital economy. China will step up efforts to push forward bilateral and multilateral digital economic cooperation projects,” said Xu Lin, minister of the Cyberspace Administration of China, at the ongoing third World Internet Conference in Wuzhen, Zhejiang province.

Digital technology is playing an increasingly important part in driving China’s economic growth. According to a report released by the China Academy of Information and Communications Technology, the size of the country’s digital economy reached 18.6 trillion yuan ($2.7 trillion) in 2015, second only to the United States.

Xuan Changneng, assistant to the chairman of the China Securities Regulatory Commission, said stable and healthy development of a multilevel capital market will provide strong support to the digital economy.

“The commission will accelerate reforms to facilitate domestic companies that want to get listed on foreign (stock) markets. We will encourage enterprises to make good use of both domestic and international capital markets and resources,” he said.

Art exhibition in Peru unveils harmony b/w nature, mankind
The hotel at the end of the earth
Comment