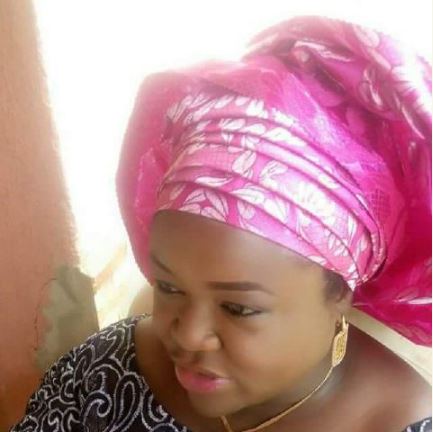 According to reports, the assailants were four in number and they seized Mrs Tor-Agbidye’s SUV in the operation and they drove off with her.

Her abductors who were reported to be all males are yet to contact her family members as at the time of reporting. With the nature of their action, there is a possibility they must have discreetly placed her on surveillance for a long time. 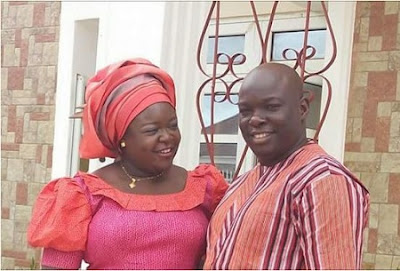 The woman is a staff of Radio Benue, Makurdi.
READ ALSO:   Seven Men immediately die after having sex with same woman