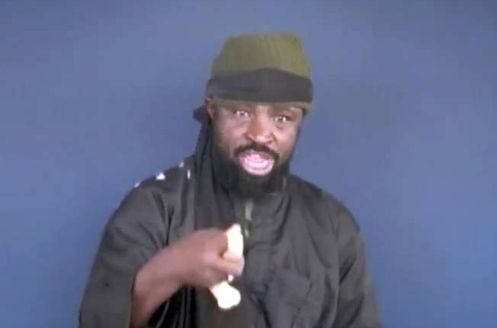 There are indications that leader of the Boko Haram insurgents, Abubakar Shekau, may have been captured from one of his hideouts in Borno State.

Unconfirmed reports said Shekau was nabbed by the ‘king of hunters’ around Gafa Mountain.
Efforts to get official confirmation from the military failed, but a key source told Daily Sun on phone that speculation about Shakau’s capture had been on for over a week. He however, revealed that troops of the Nigerian Army fighting in the area had surround the Gafa Mountain area last week over intelligence report that top Boko Haram leaders were hiding there.
The source said that with the cordon thrown around the area, there was no way Shekau and others would leave the place alive or without being captured.
READ ALSO:   Circle interchange just like a woman with makeup - Sammy Awuku