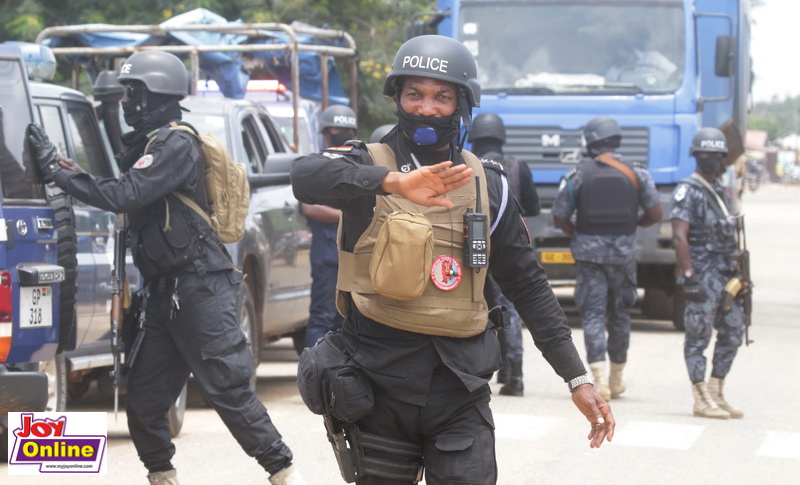 Police in the Ashanti Region has rebutted claims that the recent increase in reported cases of violence in the region has rendered it unsafe.

According to the Public Relations Officer for the Ashanti Regional Police Command, ASP Godwin Ahianyo, the Service is still at the helm of security in the region and has successfully effected the arrest of suspects involved in recent crimes.

“It is not true that there is insecurity in the Ashanti Region. It is true that we have recorded all these cases but, some arrests have been made. It could be that it is the same syndicate who are perpetrating these crimes.

“I want to assure the good people of Kumasi that they should be rest assured that wherever a crime goes on, we will be on hand to make sure that the perpetrators are arrested,” he said.

His comment comes on the back of increased concerns about the state of security in the region, following last Friday’s daylight robbery at Alabar market which resulted in the killing of a spare parts dealer and caused severe injuries to three others.

Already, some three suspects out of the seven alleged to have attacked the residents have since been arrested.

The arrested suspects have been identified as Hamza Nuhu, 22; Salifu Iddrisu, 18 and Ali Razak, 18.

Hamza Nuhu was shot in the right thigh during a hot chase and is currently on admission at the Okomfo Anokye Teaching Hospital under police guard.

The two others, Ali Razak and Salifu Iddrisu, have been detained to assist in investigations.

ASP Ahianyo says the arrests draw the Police closer to a meaningful conclusion.

He also called on the public to volunteer relevant information that may lead to further arrests.

Meanwhile, four other persons believed to be part of the group are on the run as Police mount a manhunt for them.