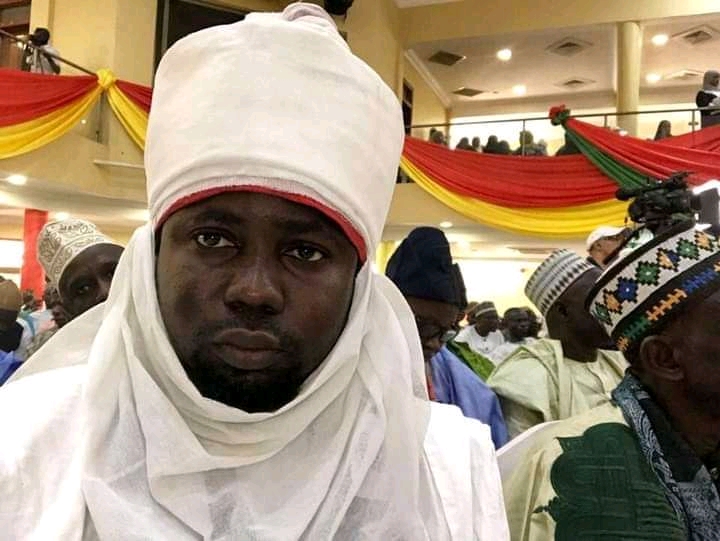 The Parliament of the United Nations Youth Association – Ghana has held its 3rd Parliamentary sitting of the 2nd section at Kofi Drah Conference Room, Legon in Accra.

This year’s sitting was focused on addressing issues affecting the country.

These according to the youth are major contributing factors for the rot among minors in the country”.

The house also debated on the budget as presented by the Honourable Majority Leader of the Parliament Hon. Kyei Mensah Bonsu on behalf of the Government of Ghana.

Addressing members, the National Head of Chieftaincy of the Association and the Chief of Ablekuma Agape Gonse Chief Sherif Adams expressed his condolence to the family of the 10-year-old boy who was killed for rituals in Kasua a few days ago.

READ ALSO:   Some Nigerians Are Richer Than The Nation

He stated that the invaluable role of the chieftaincy institution cannot be over-emphasized adding that Chieftaincy is often referred to by most people as one of the oldest and highly cherished human institutions in Ghana and across the world.

According to him, the institution also serves as a medium for the expression and protection of the tradition, social, economic and developmental expectations of the people as well as serves as a uniting force for mobilizing people for several communal activities that promote community development in most local communities.

Chief Sheriff Adams revealed that Chieftaincy has been involved in local government functions in the promotion of development under the Native Authority System during the colonal days and
similarly today post colonial period the role of chieftaincy in local governance and development cannot be questioned.

READ ALSO:   Who are the six YouTubers in the KSI boxing poll?

He added that chapter Twenty Two, Articles 270 to 277 of the 1992 constitition is solely dedicated to chieftaincy.

The chapters he said do not just emphasis the constitutional recoginition and pretection of the chieftaincy institution but also creates a parallel
system of governance.

According to him, it is also important to state that most of the current developed democracies and economies in one way or the other practice chieftaincy and still hold on dear to their traditions.

He said countries like China and Japan have successfully used traditional institutions to achieve socio-economic development.

Chief Sheriff Adams stated emphatically that chieftaincy is expected to play a leading roles in promoting and ensuring the social ecomonic human development of their people and communities.