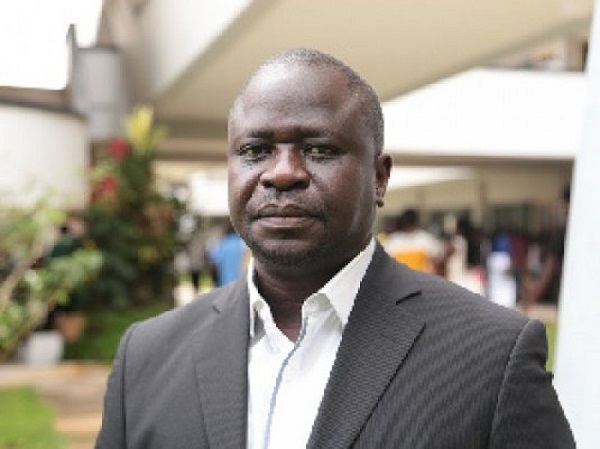 The Head of Census Methodology, Mr. Owusu Kagya, has disclosed that the 2021 Census would be heavily dependent on the use of computer-assisted personal interviews and a global positioning system (GPS) coordination for all structures and communities.

Mr. Kagya was speaking at the Oti version of training for Census Officers, heads of departments, and other opinion leaders ahead of the upcoming Population and Housing Census 2021, to achieve the national set goals.

He noted that the census data would be a credible and indispensable source of statistics in the implementation of decentralized policies and programmes.

He expressed the hope that the depth of knowledge and experience of the members would complement the skills and competencies needed for the successful conduct of the census.

He appealed to the Local Council of Churches and the Chief Imams to engage with their congregations to avail themselves for the upcoming census, slated for June 27, this year.

Mr Kagya said data gathering was key in the management of cities hence the need for all citizens to participate in the exercise to improve decision-making.

He said the recruitment process did not require the payment of money and asked applicants not to pay any money to any person for recruitment.

He said any person who took money on account of securing an appointment for anyone with the Ghana Statistical Service would be doing so at his or her own risk.

Mr. Joshua Gmayenaam Makubu, the Oti Regional Minister, expressed the Regional Coordinating Council’s readiness to offer them the needed support considering the importance of the population size and census of the country to its development.

He appealed to the numerators and supervisors to be open-minded and work as a team towards the success of the exercise.