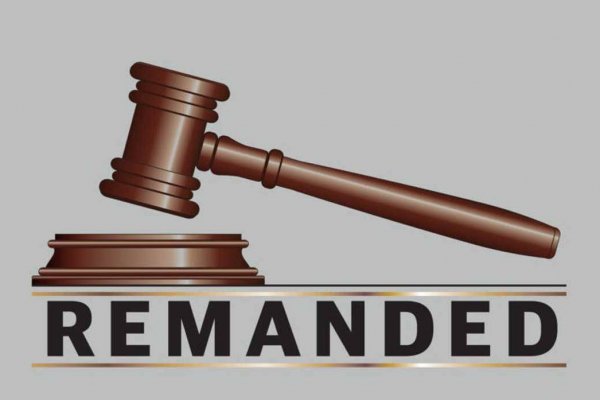 A 37-year-old unemployed who defrauded his cell mate at the Suntreso police station in Kumasi, has been remanded into prison custody by the Nkawie Circuit Court.

Kojo Voma was said to have succeeded in collecting GH¢ 3,000.00 from the complainant under the pretext of securing a legal counsel for him, but went into hiding.

His plea was differed to April 23 this year for the police to complete their investigation.

Detective Chief Inspector Comfort Amankwaa told the court presided by Mr Michael Johnson Abbey that, Voma and the complainant, Alex Owusu, were in cells at the Suntreso police station for stealing.

The prosecution said Voma collected GH¢ 3,000.00 from the complainant to get a lawyer but after collecting the money, he went into hiding.

Chief Inspector Amankwaa said the complainant informed his investigator and Voma was arrested back to the police station.

He admitted the offence and investigation into the matter was on-going.

READ ALSO:   4 Ways Hope Can Get You Through What You're Facing