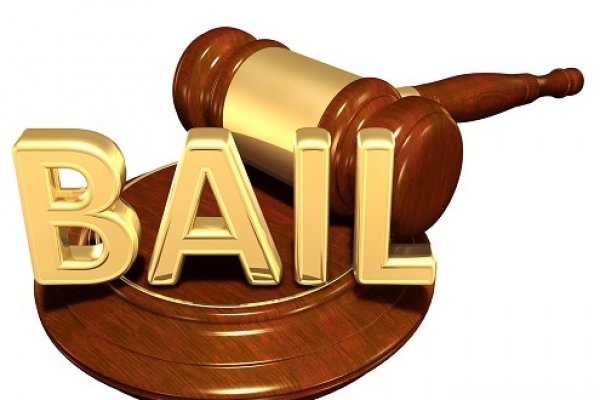 A 46-year-old farmer who unlawfully entered and illegally cleared portions of a forest reserve for farming, has been granted GH¢ 50,000.00 bail with two sureties by the Nkawie circuit court.

Akwasi Musthapha was said to have cleared about one acre of the Desire Forest Reserve and cut over 32 trees and planted plantain suckers and other food items.

He was arrested on March 20 this year when a team of forestry officials who were on patrols at the forest reserve met him in the farm.

Musthapha pleaded not guilty and would reappear before the court presided by Mr Michael Johnson Abbey on April 30, this year.

Police Chief Inspector Jonas Newlove Agyei told the Court that the complainant was the Range Supervisor of the Desire Forest Reserve at Nimasua in the Ahafo Ano North Municipality, which falls under the Mankranso Forest District of the Forestry Commission (FC).

He said on March 20 this year, a team of officials who were on patrol duties at the forest reserve met the suspect on the farm in the middle of the reserve and arrested him to the Manfo police station.

The prosecution said the suspect admitted the offence and was charged after investigations.