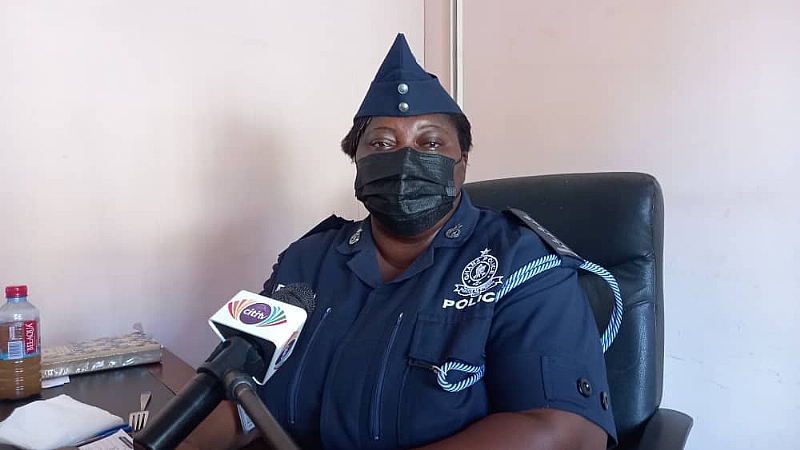 Police in the Western Region are appealing to the public to volunteer information that will help them arrest suspected armed robbers who robbed and killed a Ghanaian returnee in Takoradi on Monday, April 12.

The suspected robbers, reportedly trailed the man and his wife after their went to a bank to transact business.

They caught up with the deceased, 61-year-old Charles Kwaku Agyarko who had only returned from Switzerland, and his wife and shot him in the chest.

He was later pronounced dead at the Takoradi Hospital.

According to the Regional Public Relations Officer, DSP Olivia Adiku, the police need credible information from the public to help fast-track their investigations.

She added that although no arrest has been made so far, the police have picked up intelligence that would lead to some arrests.

“We’ll like to call on members of the public to help us with information. It happened during the day, and I’m sure a few people might have picked up some information that will help in our investigations. We are appealing to them, no matter how small the information is, if credible, it will help us in our investigations…For now, no arrests have been made, but we’ve got some leads we are following, and we are hopeful that very soon we will be able to make arrests,” she said.

She further assured the public of the police’s commitment to protect residents in the region.

She also indicated that the police have intensified their investigations into the incident and similar crimes including recent attacks on mobile money vendors.

“We are assuring residents in the region that they shouldn’t fear, we are poise to provide the necessary security for them to go about their daily activities,” she noted.