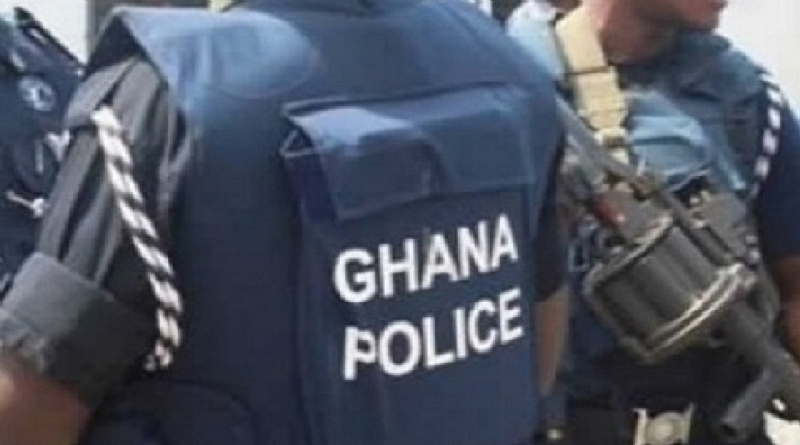 The Western Regional Police Command has intensified its visibility and information gathering on the killers of the 61-year-old, Charles Kwakye Agyako.

In addition, the command has offered a GHS10,000 bounty for information on the perpetrators of the crime.

The Western Regional Police Commander, DCOP Felix Fosu Agyeman made the announcement when he addressed a press conference in Sekondi on Wednesday, April 14, 2021.

Mr. Kwakye Agyako, a Ghanaian returnee from Switzerland was shot in the chest by armed robbers on Monday, April 12, 2021, after withdrawing money from a bank.

The motorbike-riding armed men allegedly shot the man in the company of his wife and took away undisclosed sums of money.

Touching on the police’s investigation into the recent murder and two other attacks in Takoradi, DCOP Agyeman assured residents of Sekondi-Takoradi and the Western Region at large of maximum security.

Already, the police in the Western Region have appealed to the public to volunteer information that will help them arrest the suspected armed robbers in question.

The police say they need credible information from the public to help fast-track their investigations.

No arrest has been made so far.

This latest robbery incident attack comes after two separate robbery attacks on mobile money vendors were recorded in the Sekondi-Takoradi Metropolis on Friday and Saturday.

The unfortunate development has created fear among the residents.

The armed robbers were said to have shot the thighs of their victims and thereafter bolted with some undisclosed amounts from the two incidents.