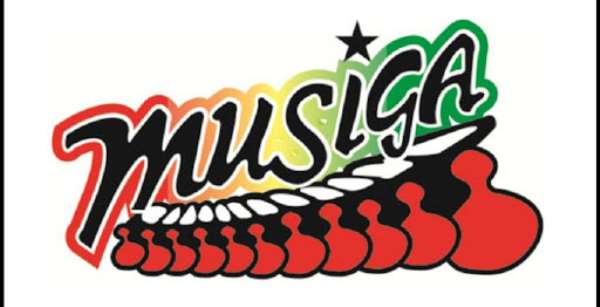 Part of Ghc3 million of Ghana’s oil revenue meant for capacity building was channelled to the Musicians Union of Ghana (MUSIGA), according to the Public Interest and Accountability Committee (PIAC).

Speaking on the Morning Starr on Thursday, the Technical Manager of PIAC, Mark Agyemang also revealed that over 91 percent of the total oil revenue has already been utilized.

“9% [oil revenue] went into the heritage fund, 21% went into the stabilization fund. 30% went to GNPC and 40% has been spent through the national budget…It’s important for Ghanaians to know that we’ve realized $6.523bn oil money and 91% of it has been utilized.”

READ ALSO:   Only God Knows when I will Get Married - Dolu, Nigerian Idol Runner Up