The leadership of the Volta Regional House of Chiefs has congratulated Torgbui Afede XIV, the Agbogbomefia of the Asogli State and owner of Africa World Airline (AWA) on their successful test flight from Accra to Ho Airport on Thursday April 15.

According to the statement which was signed by Togbui Tepre Hodo IV, President of the Volta Regional House of Chiefs, the event was conceived and executed through the able collaboration of their own son Torgbui Afede whom they were informed was the co-pilot on the said flight from Accra to the native land, Ho.

It indicated that the House is hopeful with fervent prayers that this is a signal for opening up of the region.

He added that patronage of the Ho airport will go a long way to bring development and growth to the region and the country at large.

“The Volta Regional House of Chiefs wishes to commend and congratulate Dr Yaw Archibald Yao Letsa, the Volta regional minister and Nana Addo NPP led government for their supports for the laudable initiative which has potentials to impact tremendous growth of West Africa, Ghana and the region,” it said.

The chiefs are hoping the Ho airport will be seriously considered as an alternative arrival and departure point for flights in addition to Kotoka International Airport.

It is their wish that other airlines will be added to enhance operations of the Ho airport. 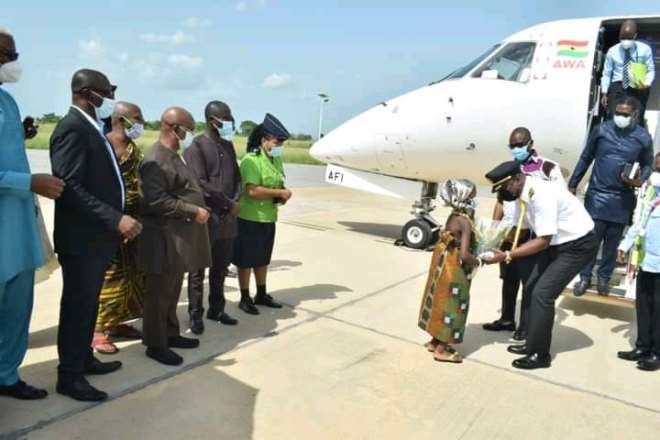 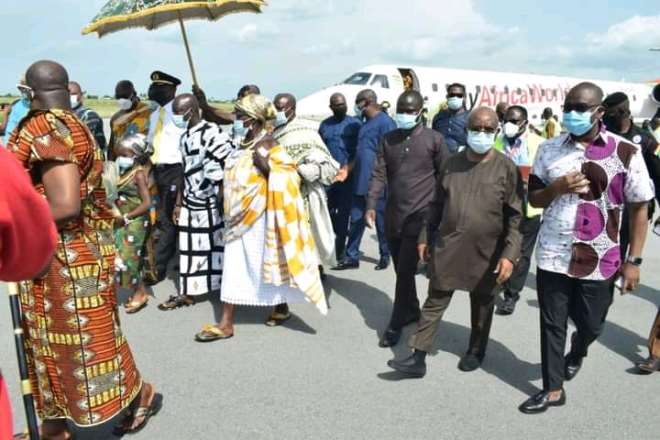 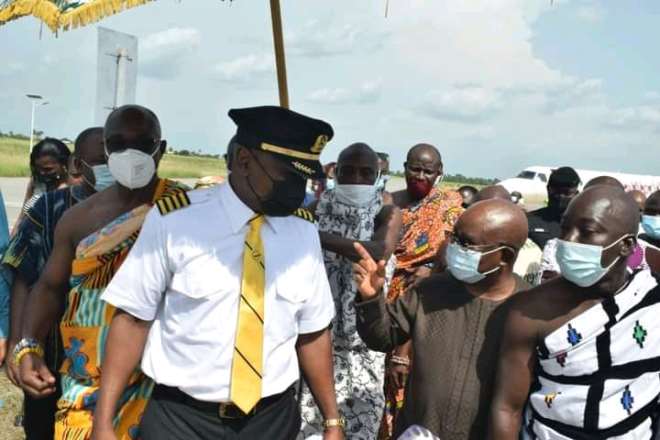 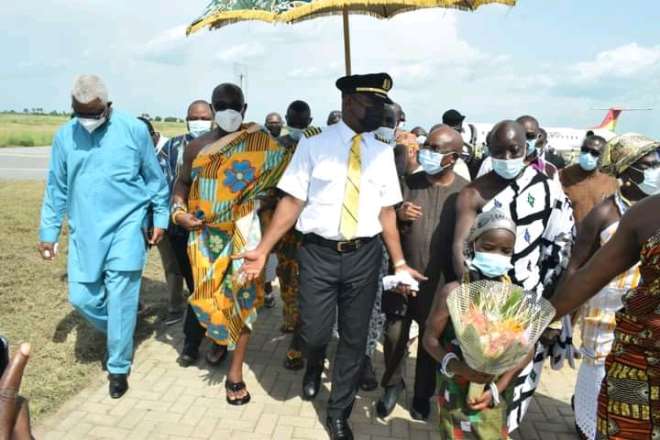