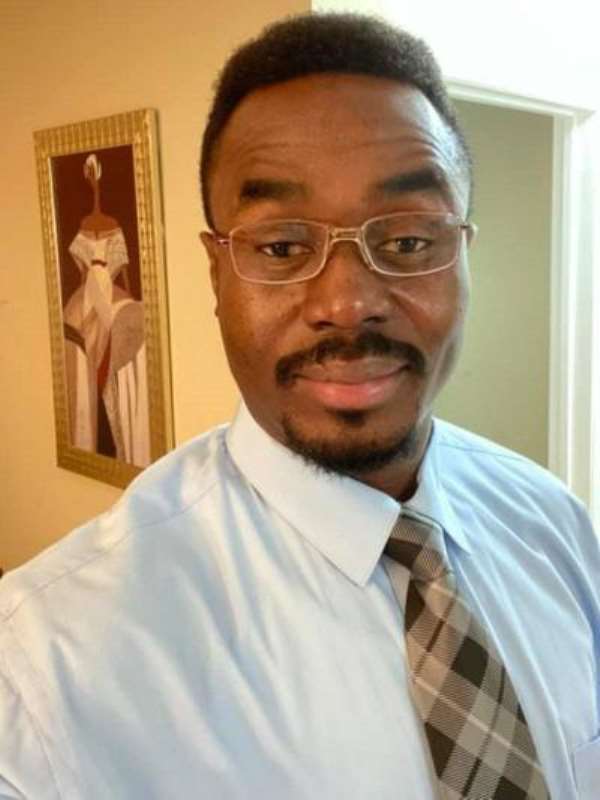 A 17-year-old has been charged with first-degree murder in the killing of a Ghanaian immigrant working in the United States as a Lyft driver.

Torian Wilson, of St. Louis was also was charged with armed criminal action in the killing of Elijah Newman, 45, of St. Peters on Thursday.

Newman was found dead in a car shortly before 11 p.m. Thursday in the 1200 block of Peggy Court, east of Riverview Boulevard in the Baden neighborhood. He had been shot in the torso.

According to charging documents filed Saturday, Wilson admitted to being at the scene of the shooting after police apprehended him nearby with a gun that matched a bullet casing found next to Newman’s body.

Detectives found Wilson by tracing his phone, after linking his email address to a series of recently reported carjackings of ride-hailing companies in the area, police said.

Newman, a father of five, was always dreaming up plans for a better future, said a longtime friend, Elizabeth Hylton of St. Peters. He wrote them down in a diary he kept and talked about them in video calls with his kids in his hometown of Tema, Ghana.

After coming to the U.S. a decade ago, he moved to St. Peters from New Jersey in February to start a new chapter, Hylton said. Newman applied for jobs in information technology, hoping to eventually buy a home and bring his kids here to live with him.

In the meantime, he ferried passengers for the ride-hailing company Lyft to make ends meet. Police have not said if Newman was dropping off a passenger or picking one up on Thursday when he was shot.

Newman had been living with Hylton and her children in St. Peters, she said.

Officers responding to the shooting Thursday found a bullet casing in the driver’s seat, St. Louis Officer Thomas Walsh wrote in a probable cause statement. A Lyft-branded light was on the dashboard of the vehicle.

At the shooting scene, detectives were informed of recent reports of ride-sharing company drivers being carjacked in the surrounding area, Walsh said.

Detectives searched records of ride-hailing trips and linked them to Wilson’s email address, Walsh said, though the email account was set up under the name of a “Robert Henderson.”

Detectives used a search warrant to trace Wilson’s cellphone and located him within a 1,700-meter radius of where Newman had been shot, Walsh said.

Police found Wilson with a handgun in a bag, Walsh said. The gun matched the bullet casing found by Newman’s body.

Wilson “admitted being at the scene,” Walsh said. The probable cause statement did not include more details.

—Starrfm with additional files from stltoday.com