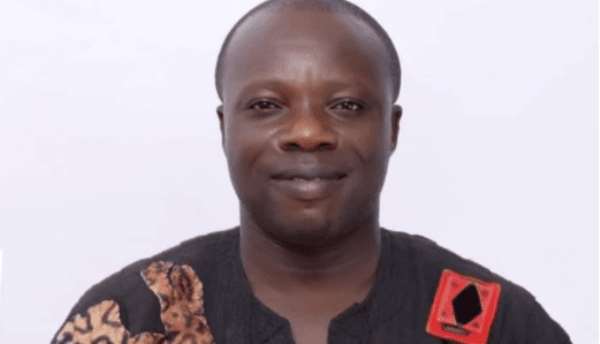 The Apesemakahene of Mampong-Akwapim, Nana Yirenkyi I, is hopeful jailed actress, Akuapem Poloo will return from prison as a changed person.

The Chief is convinced Poloo’s encounter with the law will check her exposing her nudity on social media, twerking all over the place and doing things anyhow.

The chief had earlier disclosed that Akuapem Poloo is not recognized as an Akwapim, arguing search has shown that the actress is not a native of any of the Akuapem towns.

Asked if the actress would be accepted as an Akwapim Lady if she changes, “ Nana Apesemakahene I” retorted that such a decision can only be taken by the Akuapem Hene.

Nana Apesemakahene further disclosed that a group of Queen mothers from Akuapem warned Akuapem Poloo 3 years ago to stop associating Akuapem with her brand but she refused.

The Chief also corrected impressions that he is not the one who took Akuapem Poloo to court, saying its rather Child Rights International, led by Bright Appiah and not him.