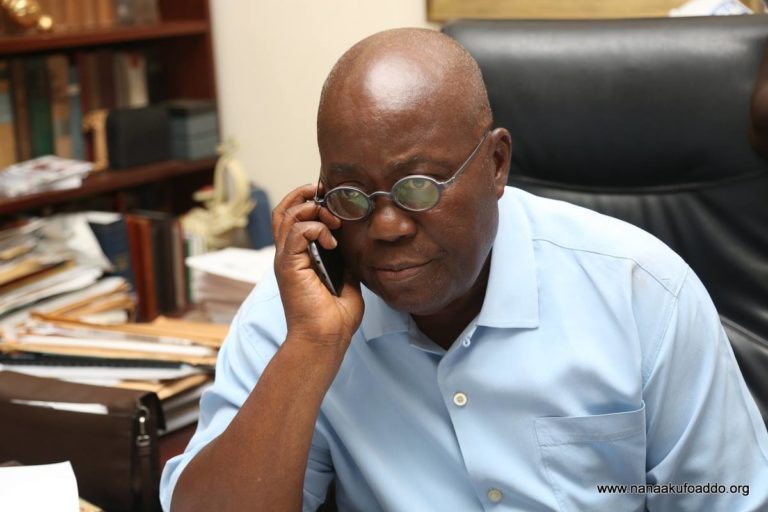 An educationist, Mr Ekow Djan has said it is worrying that the NPP government has not paid trainee teachers’ allowance for a whole semester.

He said in a statement that this situation is not only unacceptable but insensitive, cruel and a breach of the social contract signed between President Akufo-Addo and trainee teachers.

“I have become aware of government’s inability to pay allowances due trainee teachers for the first semester of the 2021 academic year.

“This is not only unacceptable but insensitive, cruel and a breach of social contract signed between President Akufo-Addo and trainee teachers,” his statement said.

It added “President Akufo-Addo made a solemn promise to Ghanaians and trainees to “restore” the payment of allowances when given the mandate to serve as President of Ghana. Upon assumption of office, the Ministry of Education instituted a Ghc 204 monthly allowance which would be paid for eight months in a year instead of the Ghc 490 which was paid throughout the twelve (12) months of the year. This was met with fierce opposition from the then leadership of the Teacher Trainees Association of Ghana (TTAG) which I happen to serve as a national executive.

“The consensus thereof was on the part of government to ensure a constant payment of Ghc204 monthly to each trainee. I therefore find it as a shock as government has not been to pay the much talked allowance to trainees for the past four (4) months.

“It is a disappointment to trainees. A disgrace to the President and the new Minister of Education . I call on the government to as a matter of urgency pay trainees’ the allowance due them with all other arrears.”