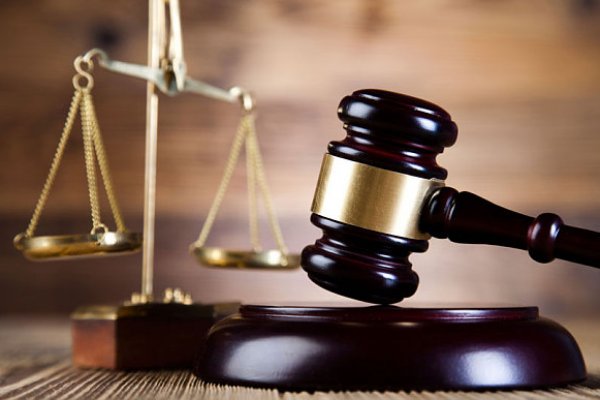 The Asante Bekwai Circuit Court has sentenced a 22-year-old unemployed man to 10 years imprisonment in hard labour for defiling a 14-year old girl.

Isaac Barnford admitted the offence and was sentenced accordingly.

Detective Police Chief Inspector Stephen Ofori told the Court, presided over by Mr Mark Tair-ima Diboro, that the complainant was the step-father of the victim and they all lived in the same area.

He said in January 2021, the girl went out to play with her friends when Barnford called her and promised to help her spiritually to excel academically.

Detective Chief Inspector Ofori said the convict then bought two coloured candles and invited the girl to his room for the rituals, thereafter, Barnford asked her to have sex with him to complete the process.

The prosecution said that did not go down well with the victim and she declined but she was convinced that if that was not done, she would go mad.

For fear of going mad, she gave in to Barnford’s request and after satisfying himself, he seized the girl’s underwear and warned her not to tell anyone, prosecution said.

The victim bled for four days due to the sexual intercourse, which her parents mistook for her menses but suspected foul play when she did not bleed the following month.

It said the victim then disclosed her ordeal to her parents and mentioned the convict as the perpetrator.

The prosecution said Barnford was then arrested and handed over to the Jacobu Police.

It said the victim was issued with a police medical form to attend hospital for treatment and report.