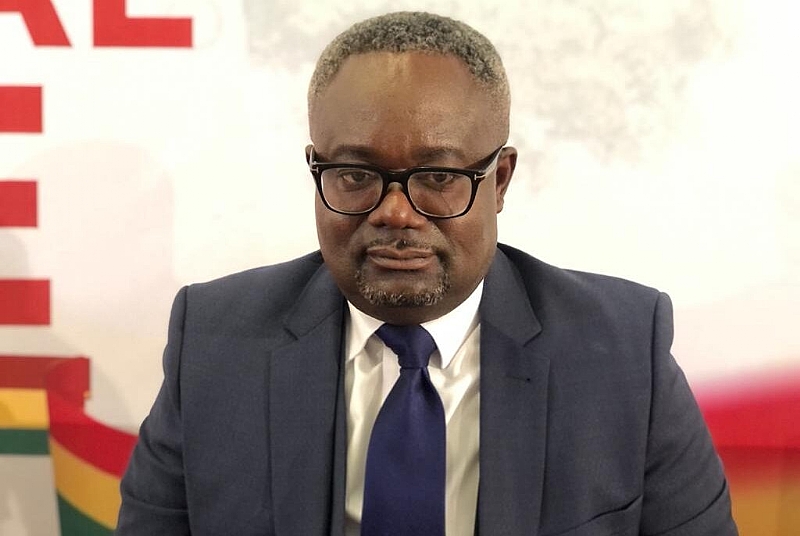 Leader of the Liberal Party of Ghana (LPG), Kofi Akpaloo, has said he is disappointed actress Rosemond Alade Brown, popularly known as Akuapem Poloo, has been granted bail by the Criminal Court 2 Division of the High Court.

Akuapem Poloo was granted bail after her lawyer filed for an appeal against her 90-day sentence on Wednesday, April 21, 2021.

Speaking on Onua FM’s morning show ‘Yensempa’ on Wednesday April 21, the 2020 presidential candidate of the LPG said Akuapem Poloo should have been made to serve the 90-day sentence.

“In a way, I’m also disappointed, she should have been made to serve the complete 90 days to serve as a deterrent to others and also to reform her,” he said.

Mr Akpaloo also indicated that severe punishment should be meted out to individuals who are found guilty of the same act.

This, he believes will bring discipline into the society.

On June 30, 2020, Rosemond Alade Brown, aka Akuapem Poloo, posted a nude picture of herself and her son to mark his birthday.

The actress pleaded guilty to publication of obscene material and was handed a 90-day jail sentence.

Her lawyer, Andrew Vortia filed a case of appeal, praying the court to grant his client bail while they await verdict from the appeal.

The court granted Akuapem Poloo bail to a sum of Ghs80,000 with two sureties.