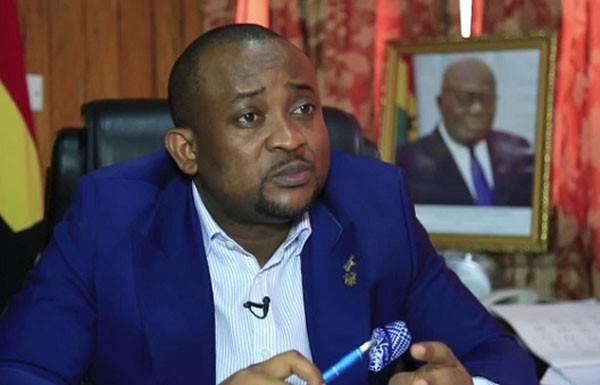 Mr Bonaa said Pius should have even been sacked by President Akufo-Addo because he misconducted himself on public platforms.

Mr Akufo-Addo did not re-appoint Mr Hadzide to serve in his second term after he submitted the list of his deputy ministerial nominees to Parliament for vetting and approval.

Speaking on TV3’s New Day with Berla Mundi on Thursday April 22, Mr Bonaa cautioned the nominees to serve diligently if they are approved by Parliament.

“I must say someone like the former Deputy Minister Pius, I hope these guys who have been given the privilege to serve, will serve us diligently and respect us.

“Pius is one person who made me always tune off your station when he was on your station. Because once he disagrees with you, he went ballistic saying all sort of things, sometimes heckling the host. I am using him as an example to communicate directly to the deputy ministers designate that, you have a country full of intelligent people so they should serve us with respect.

“I think probably the president has been a bit careful about who forms part of his team.

“Someone like Pius should have been reshuffled quickly or sacked but unfortunately he kept him. For me, his is one bad example of a minister a deputy minister of state.”

GIBA wants NMC to be in-charge of frequency distribution, not NCA
Two women ‘fight’ over man who was shot dead by armed robbers in Takoradi
Comment