The Savannah Regional Minister, Hon. Saeed Muazu Jibril has inaugurated a task force to enforce the ban on illegal logging and excessive charcoal burning in the Region instituted by the Regional Coordinating Council at Damongo in the West Gonja Municipality of the Savannah Region today, Wednesday, April 21, 2021.

During a short ceremony at the forecourt of the Savannah Regional Coordinating Council to officially inaugurate the task force, the Minister disclosed among other things that, the mandate of the task force is to confiscate and impound vehicles carrying the products.

He added that persons involved would be arrested after the expiration of the one-month ultimatum given them.

Savannah Regional Police Commander and Chairman of the task force, DCOP Isaac Bediako in an interview with the media after the short inaugural ceremony, assured the Regional Minister and the Coordinating Council of the readiness of the task force to execute its mandate without fear or favour in combating the menace.

On March 30, 2021, the Savannah Regional Minister in a press conference placed a ban on illegal rosewood logging and charcoal burning in commercial quantities in the Region. Perpetrators of the acts were given a month ultimatum to pack out of the Region.

The Minister bemoaned the effects of the destruction on the vegetation cover and the depletion of the few forest reserves.

The Savannah Region for some time now has had to battle desertification in recent years as the few forest reserves in that area have been depleted due to the activities of illegal logging and rampant burning of charcoal.

A huge outcry and predictions of doom by Environmentalists have forced stakeholders especially the Savannah Regional Coordinating Council in the fight to end this menace. 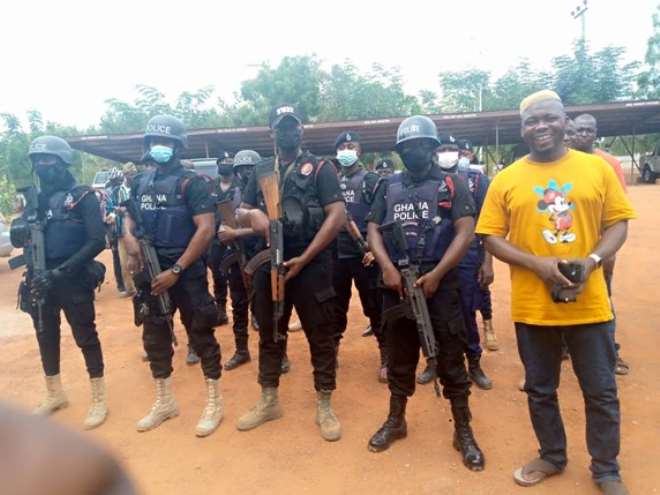 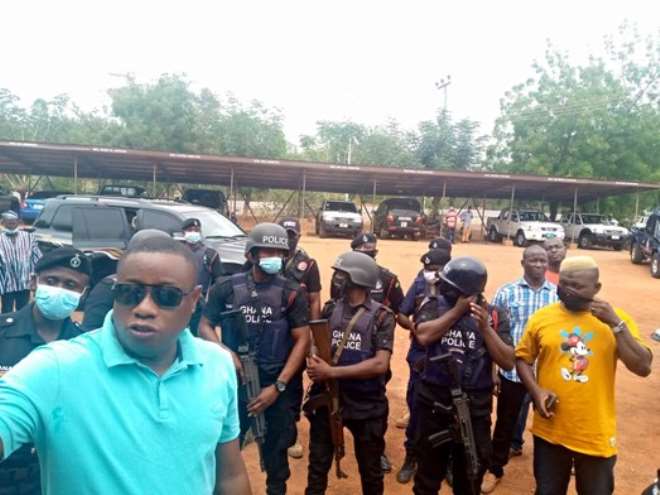