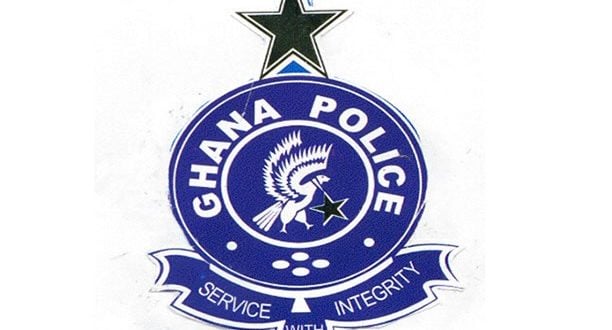 The Kwame Nkrumah University of Science and Technology (KNUST) District Police Command has begun investigations into circumstances that led to the death of a 40-year-old man believed to be an employee of the Driver and Vehicle Licensing Authority (DVLA) who visited a female student in her hostel room on Sunday, 18th April 2021 at Ayeduase but collapsed.

Contrary to reports on social media indicating that the deceased DVLA worker, Kwadwo Appiah died in the hostel room of the level 300 KNUST student, the District Police Command has revealed that the deceased rather died at the KNUST hospital after he collapsed.

According to the police, although the man visited the student and was indeed in her room, the death did not occur in her room as he rather collapsed and was rushed to the hospital.

The police say the death occurred about two hours after he was taken to the hospital and was receiving treatment.

The police told Citi News that the brother of the deceased, Akwasi Baafi, reported the incident to the KNUST District Police station where the student involved has been invited for interrogation.

“On 18th April, we had a report that the deceased visited a lady at a hostel and after some time, the man collapsed and the lady took him to the hospital [where he died]. The body is being kept for autopsy. That is the information we have so far.”

Meanwhile, the body of the deceased has been deposited at the Emena Hospital morgue awaiting autopsy.