Buipe-wura Jinapor in a speech read on behalf of the King and Overlord of Gonja Kingdom, Yagbonwura Tutumba Boresa I, averred the significance of the forum stating that the forum was strategic because it will serve as a roadmap to fix the Environment to its normalcy.

He bemoaned the destruction of the kingdom’s vegetation cover as a result of illegal logging of rosewood and charcoal burning in commercial quantities. ” It is sad and indescribable how the vegetation cover of the hard-earned Kingdom is mishandled to especially in matters of illegal logging of rosewood and the glare commercial charcoal burning activities taking place in the kingdom”.

READ ALSO:   A canker sore is a small, shallow ulcer that appears in the mouth. Eat these natural plants to cure

On the adverse effects of the triple canker ( illegal logging, commercial charcoal burning, and indiscriminate mining ) in the kingdom, he catalogued among other things the change in color of water bodies, depletion of the ozone layer, and severe rainstorms exposing the human factor to all manner of environmental hazards as some of the effects.

He called on all the Paramount chiefs and stakeholders to as a matter of urgency collaborate to nip the environmental canker in the bud and not see the fight against the canker as a political hunt. ” I want to emphasize that this crusade is not clothed with any political lenses. The crusade is wearing patriotic lenses and must be seen and approached as such “, he remarked.

On his part, the Savannah Regional Minister, Hon. Saeed Muazu Jibril re-echoed the need to preserve our vegetation cover to avert the consequences of its destruction. He disclosed that the dialogue was to consult with the Traditional authority on the way forward in the battle against the triple canker.

He charged participants of the dialogue to be steadfast against tendencies that will truncate every little effort to end the menace.

The Savannah Region as has become public knowledge has had to battle desertification in recent years as the few forest reserves in that area have been depleted due to the activities of illegal logging and rampant burning of charcoal. A huge outcry and predictions of doom by Environmentalists have forced stakeholders especially the Savannah Regional Coordinating Council at the apex in the fight to end this menace. 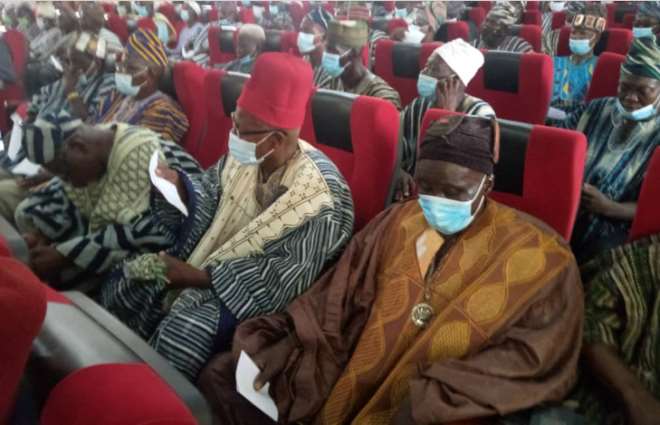 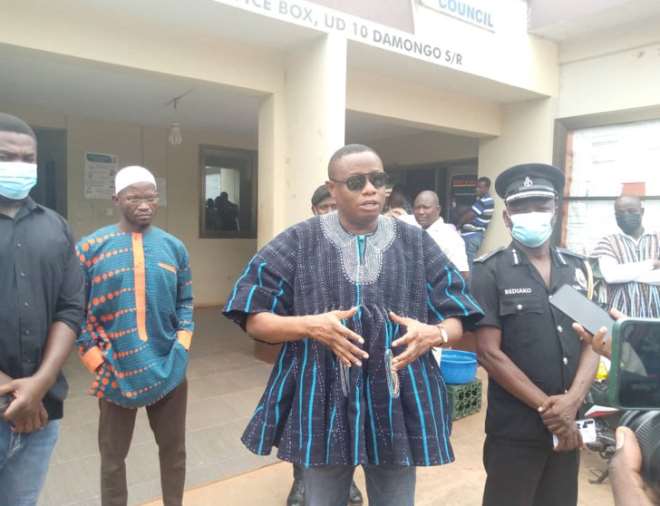