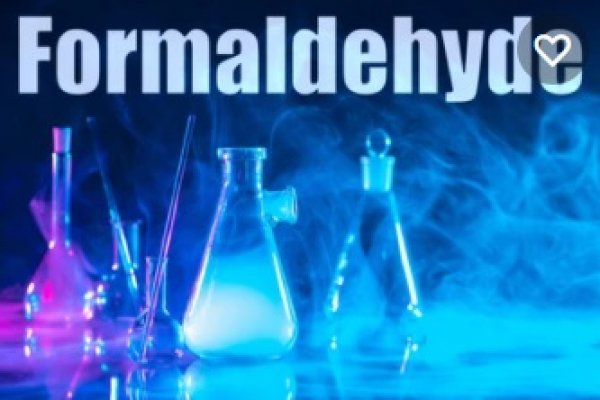 Shoppers have been advised to be very vigilant in the selection of foodstuffs and fish on the market due to contamination with formalin and other chemical substances that are very harmful.

Dr. Sylvester Fameye, Senior Medical Officer of the Holy Child Catholic Hospital in Fijai, said though formalin was commonly used as an industrial disinfectant, a preservative in funeral homes and medical laboratories, the chemical was gaining roots in fish and foodstuff preservation exposing many consumers to cancer particularly testicular cancer.

Formalin, he noted, are also used as preservative in products such as antiseptics, medicines, cosmetics, soaps, shampoos, lotions and sunscreens, and cleaning products.

Dr. Fameye gave the caution in an interview with the Ghana News Agency as part of awareness creation on the Testicular Cancer Awareness Month.

He said testicular cancer was cancers that started in the testicles of the male reproductive glands. It generally affected young men between the ages of 15 to 35 years.

Formalin, which is derived from formaldehyde (CH2O) is usually used to preserve bodies in mortuaries.

The public, he noted, should avoid buying meats or fish without flies around it, especially when it had not been properly covered.

He explained that when formalin was present in the air at levels exceeding 0.1, it could cause wheezing, nausea, watery eyes, coughing and burning sensation in the eyes, nose and throat in the short term and skin irritation, and as well cause cancer over a long period of time.

He said though fish sellers continue to deny the use of formalin in fish processing, the public must be vigilant and careful when buying and advised traders to desist from the practice.