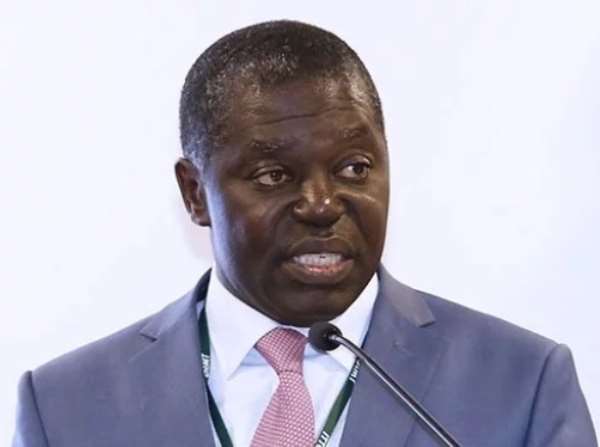 The Deputy Minister-designate for Lands and Natural Resources, Benito Owusu-Bio, has rejected calls for the extension of a seven-day ultimatum issued to persons prospecting or carrying out reconnaissance in forest reserves to vacate the sites.

According to him, the period is ample, given the fact that the machinery used for prospecting and reconnaissance does not take too long to be disassembled and moved.

Speaking on Eyewitness News, he said the persons calling for an extension may be the ones illegally mining in the forest reserves under the guise of prospecting or reconnaissance.

“The seven-day ultimatum is still in force and if anyone today has any issue with the seven days, they need to write formally to the minister. I don’t think that the 7-day ultimatum is short. Seven days are enough because after all, you are doing prospecting not mining,” he said.

The government issued the directive on Thursday, ordering persons undertaking prospecting activities in forest reserves across the country to indefinitely suspend such activities .

It also directed the Minerals Commission to desist from processing or granting any request for the renewal of prospecting licences in forest reserves.

It further ordered those already prospecting or undertaking reconnaissance to exit the sites within seven days.

The General Secretary of the Association of Small Scale Miners, Godwin Armah in an earlier interview said the seven days may not be enough for those expected to exit the sites.

But according to the Member of Parliament for Atwima-Nwabiagya constituency, the days are enough and all those affected by the directive are expected to strictly comply with it.

“Anyone who will say the 7 days will not be enough, it means that company is not doing the right thing,. Perhaps they are mining that is why they are asking for more time but if you are actually prospecting, then you should have in the forest just some rigs that you can easily pull out,” he stated.