Ghanaians have been urged to support the Government fight filth engulfing the country by embarking clean-up exercises within their communities.

The Municipal Director of National Commission of Civic Education (NCCE) Mr. Matthew Agbenu made this call when speaking at a Town Hall Meeting at Abuabo No1 in the Asokore Mampong Municipality of the Ashanti region.

He said the move will help maintain better health conditions, as well as minimizing infections.

Speakimg at the gathering, Mr. Agbenu Urged the people to aim at becoming good citizens by offering their best capabilities and moral standards to shape the nation.

He urged them to protect government projects and properties within their area, as well as abiding to rules and regulations governing their localities.

The Meeting organized by No Business As Usual NBU, a non governmental organization with support from European Union is to hold assembly members accountable to their electorate.

The Town Hall Meeting is also to account the achievements and wayforward after the first term of the elected assembly members.

Hundreds of citizenry within the Aboabo, a Zongo community in Kumasi gathered to hear the accountability of their representative at the assembly.

The assembly member of the area, Hon. Mobaric Adamu recounted his achievements despite Convid-19 Pandemic, the first term was challenging but still saw some major drives.

According to him, there have been numerous success in his term, in light of projects such as education infrastructure, Sanitation, health, water among others.

He reiterated his outfit will continue to do everything necessary within his capacity to bring developments at the area.

He called for collaborative support from the electorate, to contribute their quota to accelerate progress at the area.

The coordinator of NBU project Madam Roberta Aryeetey quipped that NBU is committed in harnessing and enhancing capabilities among the youth.

She indicated that thousands of youth has been training and supported to open businesses to improve their standard of living.

She advised the community to encourage their young ones to join the train to develop their skills to enable them maintain a better future. 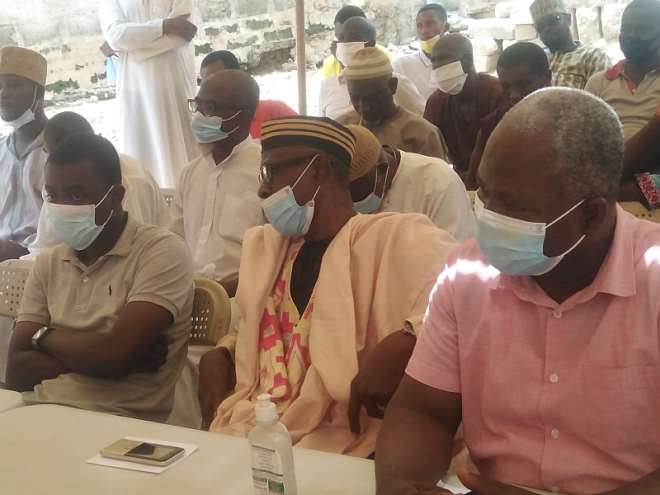 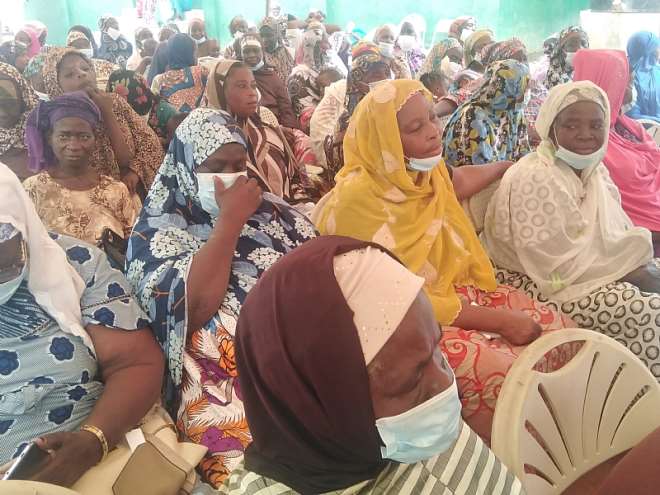