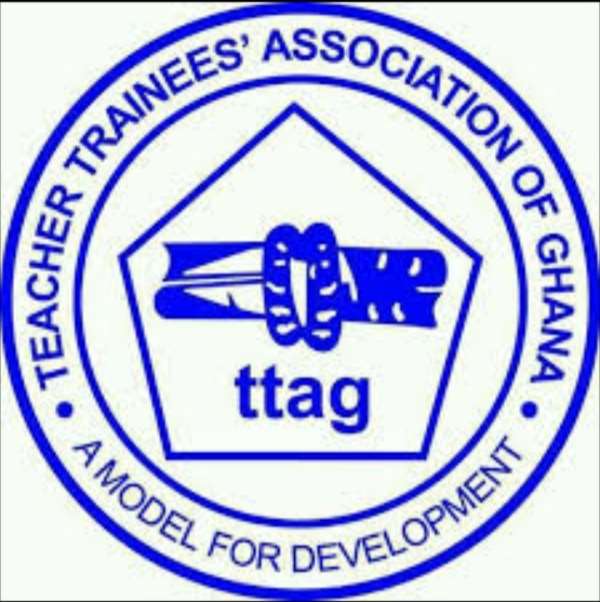 The event will be hosted by the Kibi Presbyterian College of Education in the Eastern region of Ghana.

A release containing information about the event and signed by the National President Dimbe Abdul Manan and the general secretary Felix Abaidoo said the G.A will be chaired by Principal for Kibi College of Education Rev. Charles Fosu Ayarkwa.

It also said the G. A will be on the theme “TEACHER EDUCATION ADVANCEMENT AND REFORMATION: THE ROLE OF THE STAKEHOLDERS AND THE TEACHER TRAINEE” with over 300 delegates expected to participate in the event.

Some dignitaries who will be gracing the general assembly include;

4. President for the National Association of Graduate Teachers (NAGRAT) Angel Carbonu among others.

Issues to be discussed are ; Teacher Education development in Ghana, Trainee allowance, Double Track System in Colleges of Education, among others.

ABOUT THE GENERAL ASSEMBLY

According to chapter 3, article 8 of the TTAG’s Constitution, the general assembly forms the second-highest decision-making body within the association. The General Assembly is organized to discuss, debate, and make recommendations on subjects about Teacher Education development, the Trainee’s welfare, Education improvement in Ghana, and how stakeholders can support teacher training in the country.

The membership is made up of;

a) The National Executive Officers

c) The women prefects of the various colleges

d) The, presidents, coordinators, and secretaries

of the various sectors

e) The chairpersons of the

READ ALSO:   SIC Board chair resigns after barely a year

f) The SRC Secretaries/Representatives of the

Following the numerous struggles to get a United Front for teacher trainees. The association was officially, inaugurated colourfully on 3rd February, 1996 at the Presbyterian College of Education by Mrs. Elizabeth Addabor, the then director of Teacher Education Division of the Ghana Education Service. Mrs. Addabor is equally on record to have offered her unflinching support to the founding fathers of the association.

It is worthy of notice that before TTAG was inaugurated, teacher trainees in the three Northern Region had a union called Association of Teacher Training Colleges in the Northern Sector (ATTRICONS).

TTAG has its motto as ” a model for development” with the slogan’ ” TTAG – We mean well!”

Its logo is the resemblance of Nyansapo, a story of Knowledge as the Akan tradition signifies that teachers are intelligent folks.

The pentagonal shape of the logo also shows the five administrative sectors of the association, which comprises of

In 2001 at the 6th Annual Delegates‘ Congress at St. John Bosco College, Navrongo, congress then approved a written document as the association‘s constitution.