More than 300 persons believed to be Nigerians have been busted in and around Kasoa in the Central Region for various alleged offences.

The suspected criminals including five women were arrested in a special operation dubbed “Operation Storm Kasoa.”

The operation, according to the police is to clamp down on criminal activities in Kasoa and its environs. 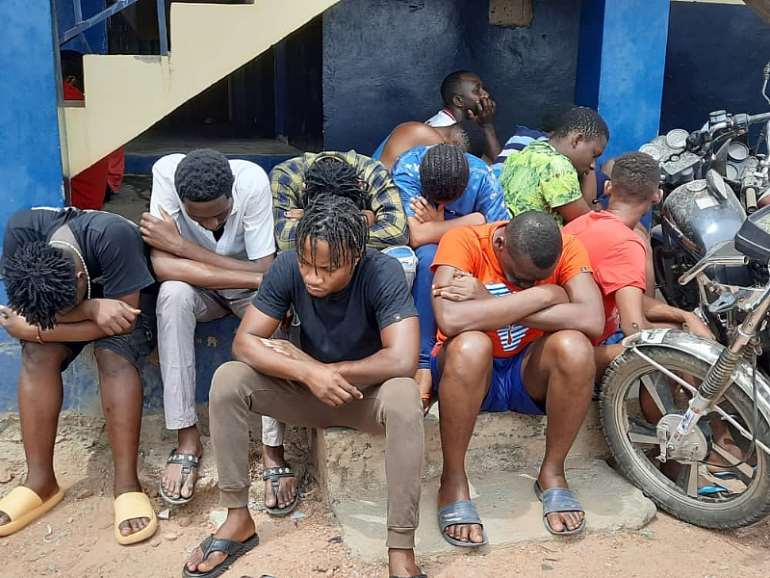 The suspects were arrested in areas such as Budumburam camp, Kasoa CP, Adade, Akweley and Ofaakor.

Over 245 laptops, 142 assorted mobile phones and six Nigerian passports were retrieved from the suspects during the operation.

Speaking to Citi News, the Central Regional Police Commander, DCOP Mrs. Habiba Twumasi Sarpong indicated that the suspects would be screened and those found culpable will be put before court.

She again noted that tent cities will be mounted in various communities in Kasoa to fight crime while the police are encouraging the formation of watchdog committees to boost the fight. 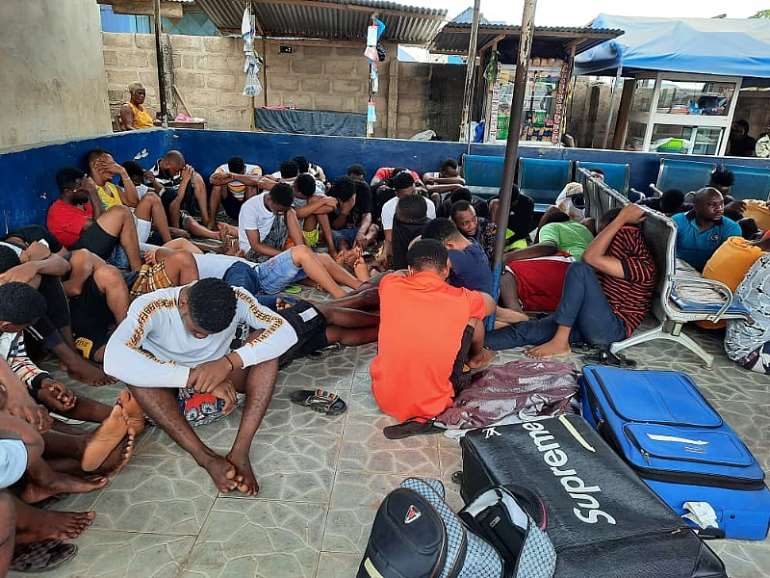 The police “arrested 340 suspects, most of them being Nigerians including five females. Nine of the suspects were found with substances suspected to be Indian hemp. A total of 245 laptops, 142 assorted mobile phones and 6 Nigerian passports were retrieved from the suspects during the operation…The public’s cooperation is much needed. They should share information with the police. We say if you see something, say something,” she stated. 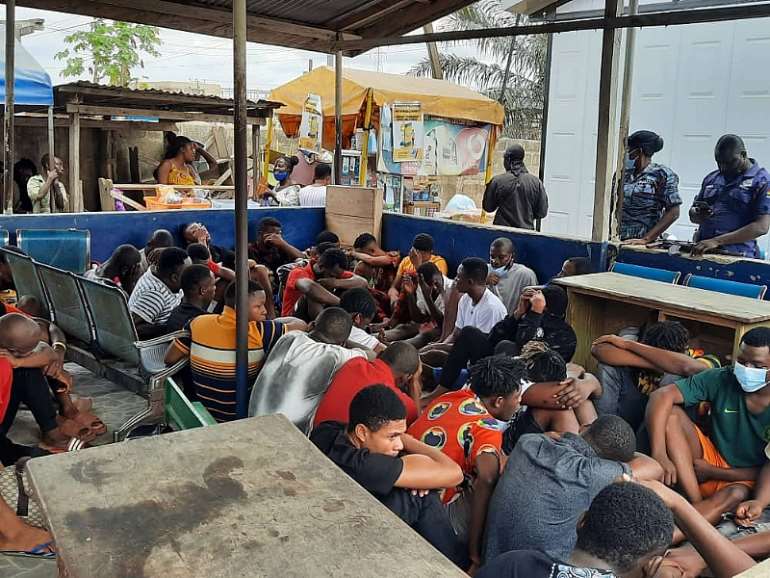 “We are giving a word of caution to criminals that the police command will make the region uncomfortable for criminals to stay,” DCOP Mrs. Habiba Twumasi Sarpong added.