Beyonce already has one half-brother she doesn’t acknowledge, now she can have another half sister to totally ignore if claims by a Houston woman named TaQoya Branscomb (pictured) is true.
30 year old lingerie model turned estate agent TaQoya filed courts document on May 30th where she named Matthew Knowles as the father of her 4 year old daughter. Beyonce’s step-brother is also four years old. How reckless is this guy? That is if it’s true!
According to reports, the woman said she gave birth to the child in 2010 in Harris County, Texas. She is demanding he takes DNA test and asking for child support plus money for her attorney’s fees. See a pic of the girl after the cut… 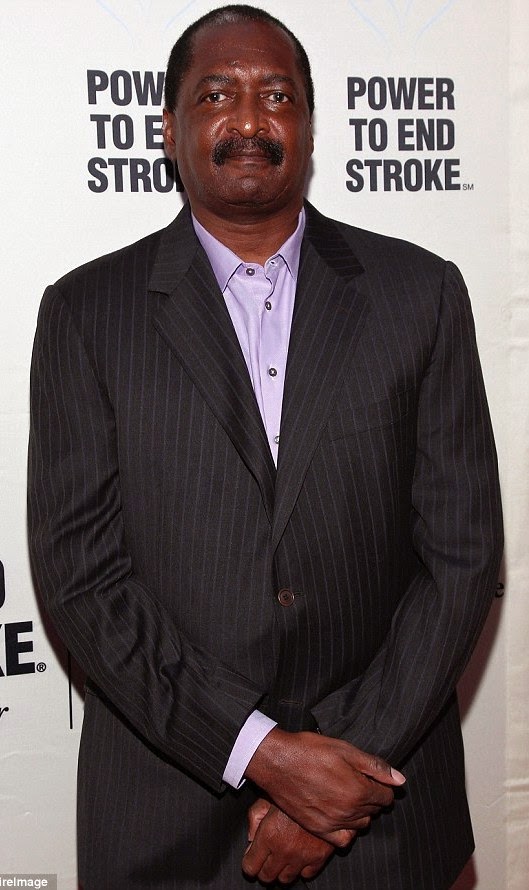 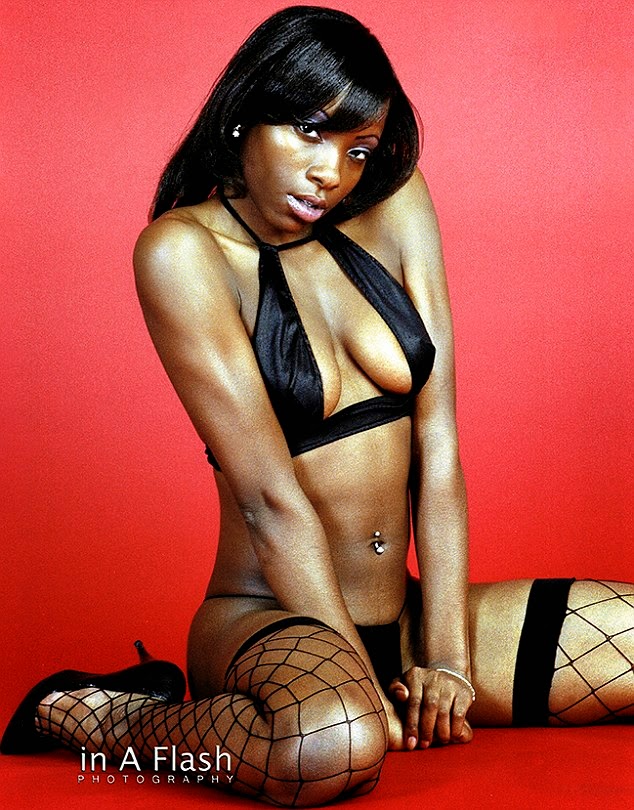 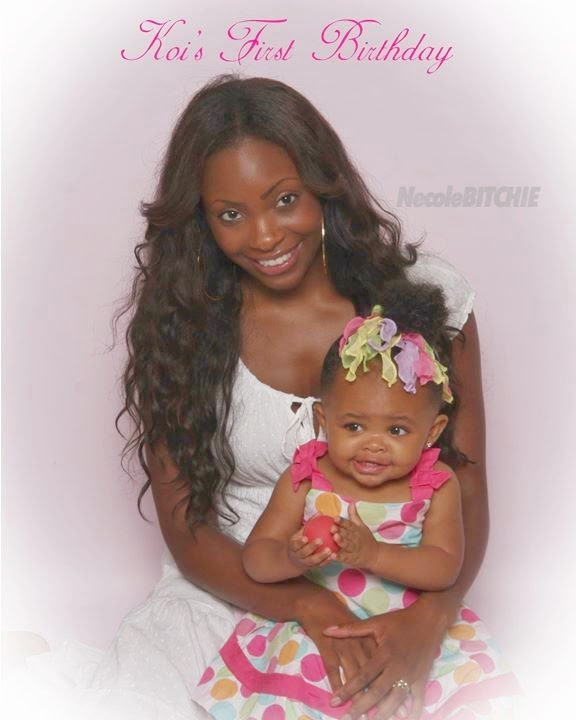