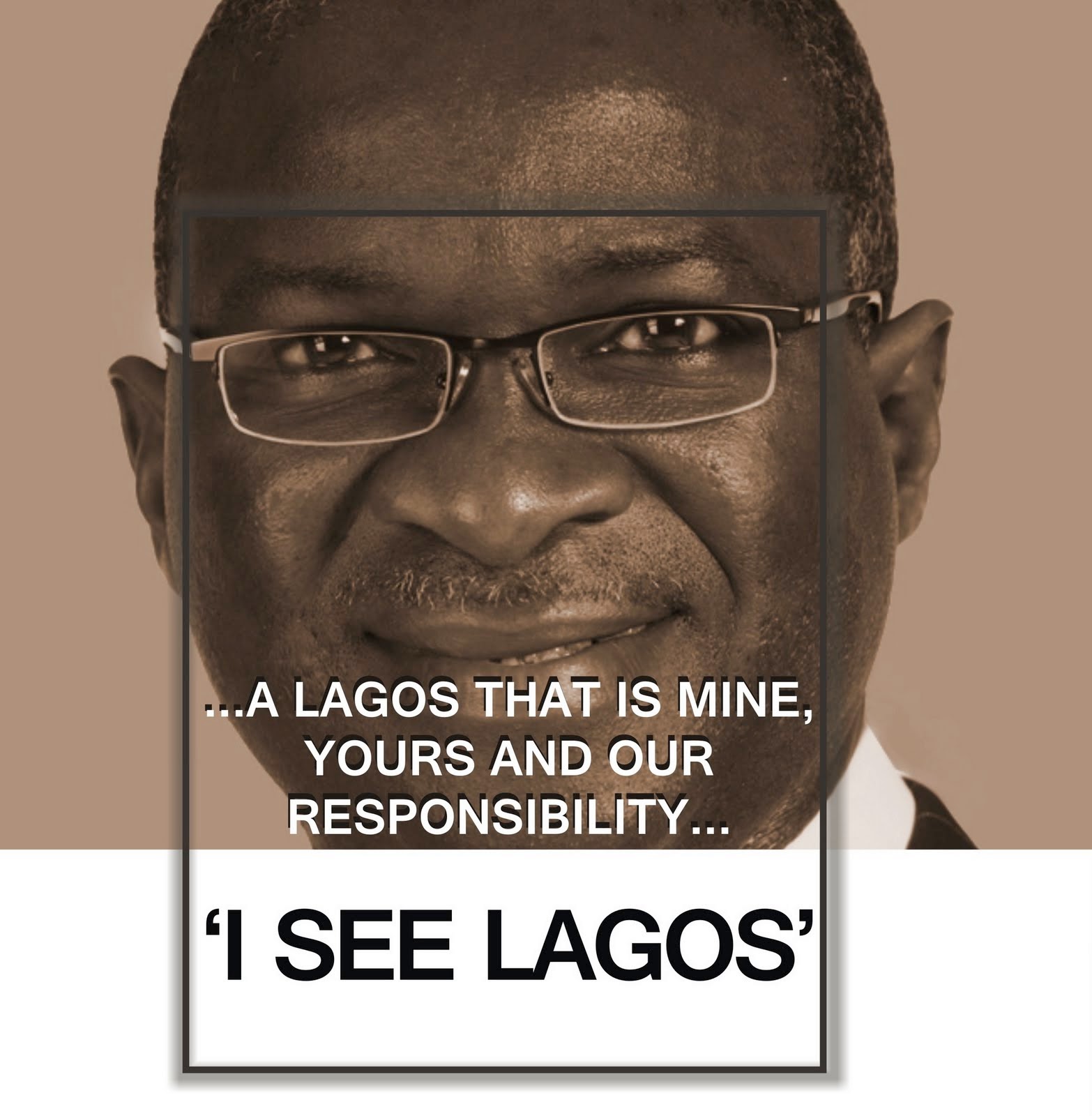 Governor Babatunde Fashola has directed that the controversial fee hike at Lagos State University, LASU, be reversed to the old charge. Fashola stated this on Thursday at the convocation programme of the university. He said the fees would now be returned to the old charges, in order to carry everybody along.

The Lagos State Government had, in 2011, increased the fees from N25,000 to N198,000 for humanities and education, while medical students were to pay N350, 000. Students and lecturers protested.

A body set up by government approved a reduction by 34 to 60 percent which the students say was still high. At last, Governor Fashola himself has stepped in and has ordered the reversal of LASU school fees to its old rates.

I say a big kudos to Governor Fashola for this act of kindness. Now the children of average citizens can go to school without breaking the bank and become responsible citizens. This time, it is victory for both sides!

Father’s Day: I knew you were the kind of father I wanted my children to have