An ex-sailor fatally stabbed a transgender woman 119 times with a 10-inch blade minutes after they had sex – because she confessed she was born a man.

Dwanya Hickerson butchered Dee Whigham after ‘losing it’ at a hotel room in Mississippi, US.

An autopsy showed many of the stab wounds were to Dee’s face. Her throat was had also been slashed three times, The Sun Herald reports 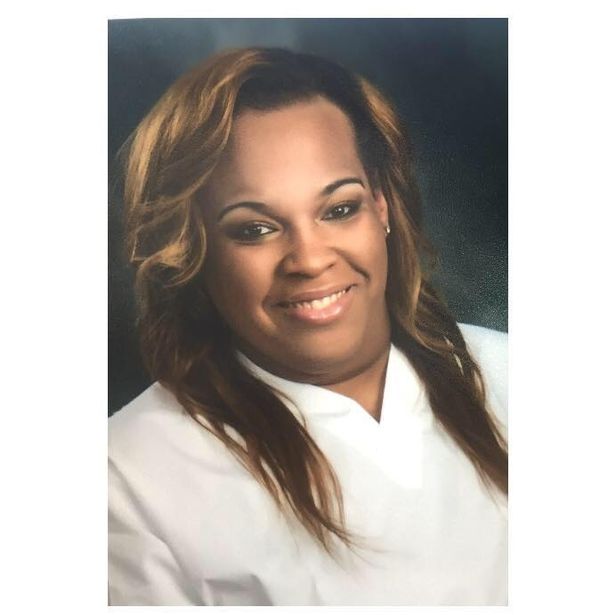 A court heard the pair had met up to have sex after talking online for a couple of months.

Hickerson admitted murdering Dee. He said he flew into a rage after the pair had sex and then she revealed she had been born a man.