Earlier today, Davido called out entertainment promoter ,Paul O for driving so many exotic cars and living in an apartment block ..Apparently ,it was just a joke after Davido obviously visited his home .

Davido has been trying so hard to dispel the notion he mocked the popular promoter .
Paul O who owns a Rolls Royce,Bentley, Lamborghini, Range Rover has since laughed it off ,saying he is finishing his house soon and also noted the apartmemt is not rented but owned by him. 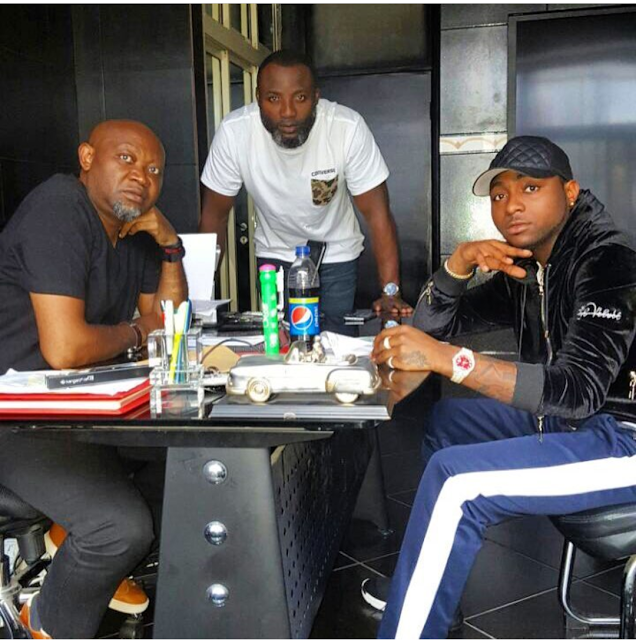 New Register: IMANI, ASEPA Run To Asantehene To Step In