And it isn’t difficult to see why Rihanna is completely smitten with the handsome Saudi heir, as it’s revealed he ‘flew a life-size bear half way around the world in an otherwise empty jet’ to impress her.
The billionaire – whose family own the rights to the distribution of Toyota vehicles in Saudi Arabia – wooed the singer, 29, in the early stages of their relationship with the ‘seriously big romantic gesture’.

And the cuddly gift seemed to have worked, as Rihanna was spotted putting on a very hot and heavy display with Hassan while on holiday in Spain this week. 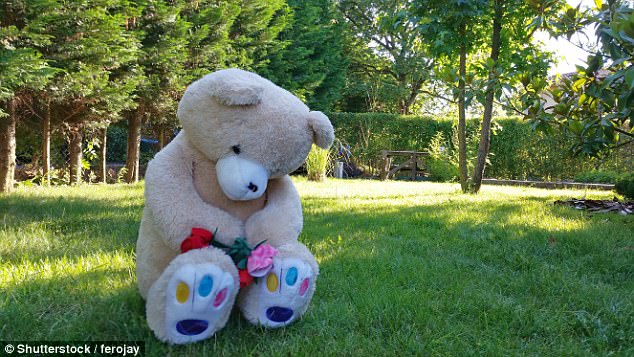 Speaking about the grand gesture, a source told The Sun: ‘It sounds outrageous, but these guys are obviously in a different world to the rest of us – although even by their standards with was a seriously big romantic gesture.
Dailymail

Do Not Be Deceived, NDC Not Ewe Party – Woanyah To Voltarians

MTV Africa Music Awards (MAMA) Returns In 2021; To Be Held In Uganda