Veteran actor ,Prince Yawson, popularly known as Waakye has told razzonline.com that doctor has advised him to abstain from sex.

The veteran actor was rushed to the trust hospital in Osu by a coconut seller over mild stroke on Friday, 3rd March, 2017.but was later referred to the 37 Military Hospital.

Speaking via telephone about his current health condition, the seasoned actor who is currently responding to treatment accentuated that doctors have advised him to stay away from sex:

“I’m currently doing well and i have been discharged from the 37 Military Hospital…but hahahaha…the doctor has advised me to abstain from sex and any form of hard work”, Waakye told razzonline with much humour

The veteran actor delineated extensively that, he now spends over Ghc 800 on medication every week and this is extremely difficult for him to bear. But he was quick to add that, God is his helper- so he is looking up to God for support.

Waakye who hails from Winneba, shot into fame during the popular TV Drama series “Obra”.He later starred in movies like Ogboo and Man Woman. He has also featured in most of Harry Laud’s productions and series like Jagger Pee series and the Living Arts Show. He’s also a director and scriptwriter 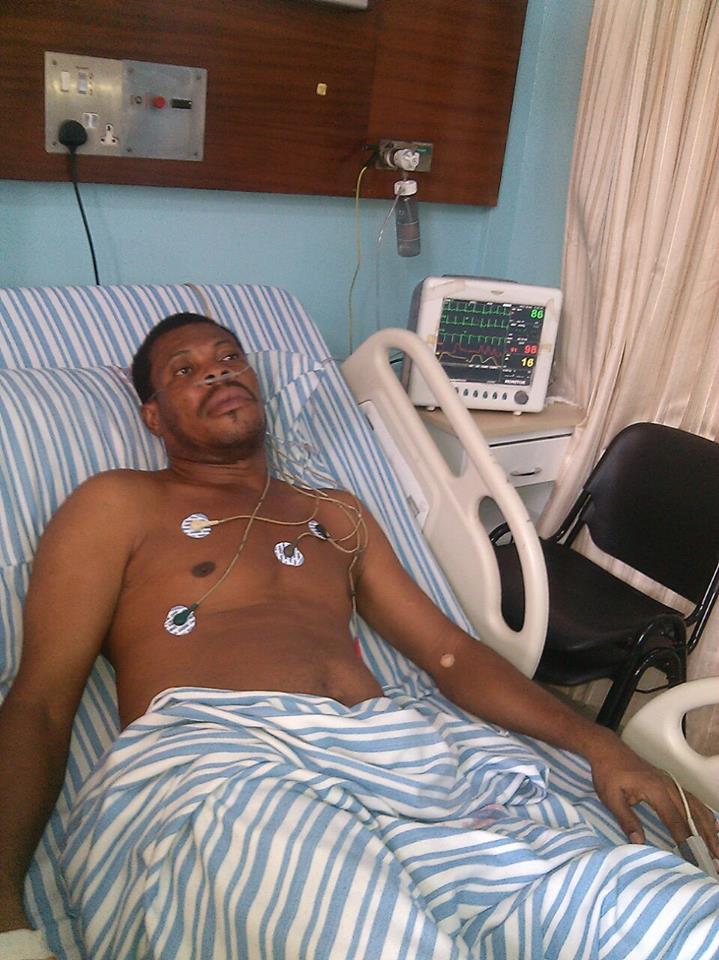